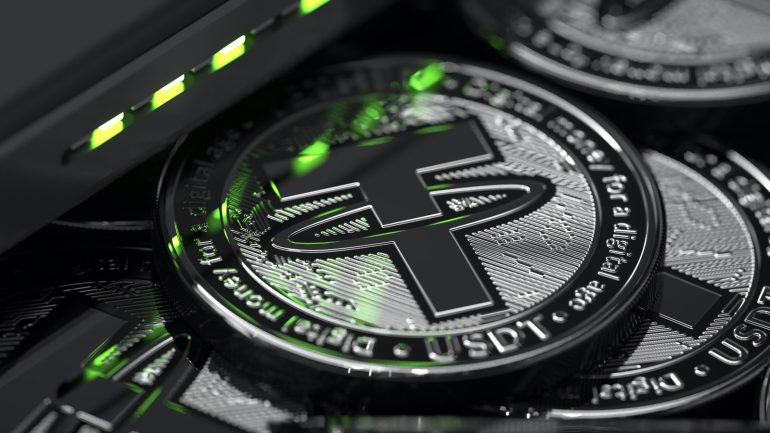 Tether Liquidated its Loan With Celsius Network Without Losses, Admits it Has an Investment in the Lending Platform

Tether, the company behind the largest stablecoin in terms of market cap, USDT, has released a statement explaining how it liquidated a loan that Celsius Network took out.

According to the team at Tether, the liquidation ‘was carried out in a way to minimize as much as possible any impact on the markets.’ After the loan was covered, Tether returned the remaining funds to Celsius Network per the initial agreement between the two entities. In addition, Celsius’ position was liquidated with no losses. Furthermore, the loan is alleged to have been worth an estimated $1 billion.

Celsius Network’s Loan Was Overcollateralized and Denominated in Bitcoin.

The team at Tether further informed the crypto and investor communities that the Tether loan taken out by Celsius was denominated in Bitcoin and overcollateralized by a factor of over 130%. They again reiterated that the decision to liquidate the loan’s collateral was mutual between the two companies.

Tether Has an Investment in Celsius Network that is Not Linked to USDT’s Reserves.

Tether’s team also revealed that the company has an investment in the Celsius Network. However, they explained that it was a minimal part of shareholder’s equity and separate from USDT’s reserves. They explained:

While Tether’s portfolio does include an investment in Celsius, representing a minimal part of its shareholder’s equity, there is no correlation between this investment and Tether’s own reserves or stability.

Tether Has Ris Measurement Processes. The Media is Wrongly Fixated On the Company.

In the concluding part of Tether’s statement clarifying its links with the Celsius Network, the team pointed out that the company had ‘developed a set of risk metrics and risk measurement processes, which allows the investment and financial teams to evaluate the risk of any of the company’s financial interactions.’

They went on to reprimand the media and Tether’s critics of being ‘wrongly fixated’ on the company and its operations.