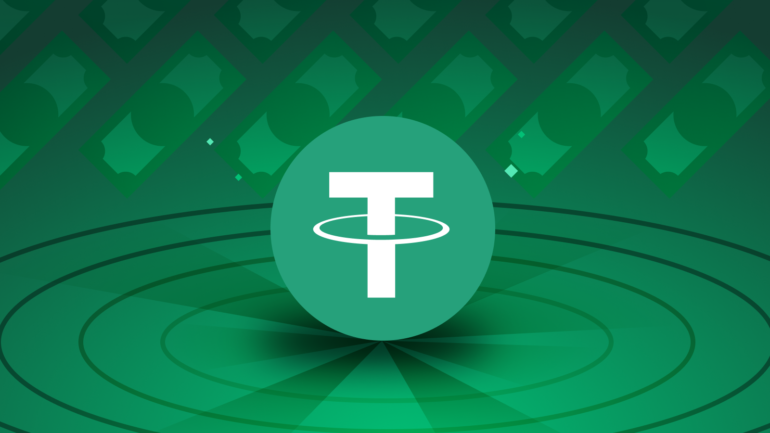 Tether, the crypto startup behind the world’s largest stablecoin by market cap and traded volume, said it has plans to shrink the existing short-term corporate debts in its USDT reserves. The company’s Chief Technology Officer Paolo Ardoino explained that the process is scheduled to happen in phases and reduction will continue until Tether is satisfied with the results.

Indeed, the announcement comes amid growing concerns regarding the specific assets backing the USDT stablecoin and the companies providing these assets.

In 2021, the stablecoin issuer said it had amassed a considerable amount of short-term corporate debt also known as commercial paper. The holding was reportedly earmarked for its USDT reserves.

However, Tether also claimed that its stablecoin was 100% pegged and backed by fiat currency. Shortly after, the company’s comments came under massive scrutiny, and the US Commodity Futures Trading Commission levied a hefty $41 million penalty against Tether.

The American market supervisor opined that the company’s statements regarding its USDT reserves were untrue and misleading.

While the Hong Kong-based blockchain outfit supposedly acquired commercial paper as part of its stablecoin reserves, CTO Paolo Ardoino revealed that efforts were made to offload short-term debts over the course of 2021. As of Q4 2021, only 30% of the company’s reserves were held in commercial paper.

Despite the decision to shrink down short-term debts, the New York Attorney General ordered the blockchain firm to submit a comprehensive report showing all the assets backing its stablecoin.

Regardless of skepticism surrounding its digital currency reserves, the crypto startup has expanded its utility to another blockchain. Ardoino announced on Wednesday that parachain network Kusama launched support for USDT.

Kusama joins a list of nine other blockchains that currently feature the world’s largest stablecoin. Other networks on the list include Algorand, EOS, Ethereum, Omni, Solana, and Tron to name a few.