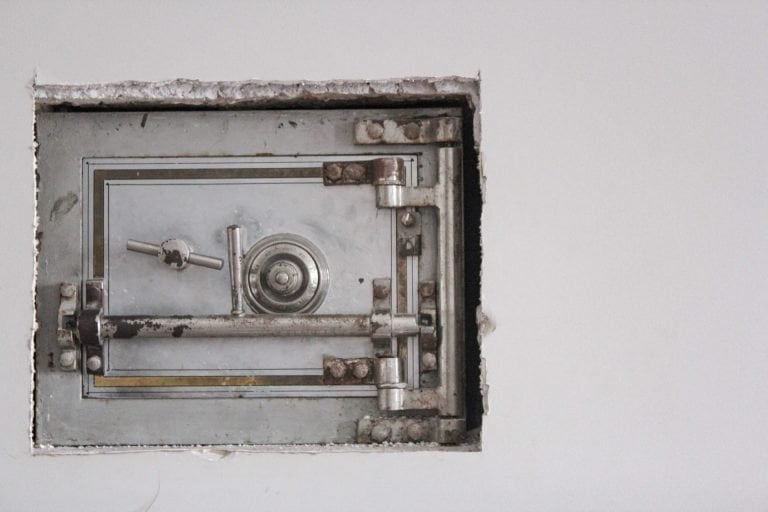 Tether (USDT): The Safe Haven Asset No One Is Talking About

The last 48 hours in the stock and crypto markets bring a new definition to the popular phrase of ‘March Madness’ used to refer to the NCAA tournaments in the United States. The famous annual college basketball tournament has now been postponed due to the Coronavirus. In the last few hours, we have seen BTC’s freefall play-out as predicted in an earlier article and still cannot believe how the situation got so bad so quickly. However, one cryptocurrency has seen a surge in market capitalization as a result of the flash crash: Tether (USDT).

Tether (USDT) Has Emerged as A Safe-Haven Asset.

A safe haven asset is defined as an investment that retains or increases in value during times of market turbulence. It is with this brief definition that we can argue that Tether (USDT) has become the preferred safe-haven asset for a vast number of crypto traders as Bitcoin (BTC) and the top cryptocurrencies enter into bear territory.

In a tweet earlier today, the team at Tether announced that demand for USDT had risen drastically and the token now has a market capitalization of $5 Billion. The tweet can be found below.

🔝Today we have surpassed a market capitalization of $5 billion, amid a surge in interest in crypto’s most liquid, stable and trusted currency!

This important milestone confirms Tether’s place as the pre-eminent stablecoin, with the biggest market capitalization. pic.twitter.com/HZSOkMLmTm

Further checking Coinmarketcap.com, we find that Tether (USDT) has a market capitalization of $4.67 Billion with a 24-hour trade volume of $96.6 Billion. The token is now ranked 4th on the platform. Only Bitcoin (BTC), Ethereum (ETH) and XRP have a higher market cap at the time of writing this.

As Bitcoin (BTC), Ethereum (ETH) and other major cryptocurrencies drop in value as they attempt to find definable support levels due to the market turbulence, it might be a wise decision to trade USDT pairs exclusively. Such a move will provide a better measure of the market turbulence given USDT is pegged to the more relatable United States Dollar (USD). (However, one can argue that the USD is also not as stable due to the current global market turmoil.)

When to Expect a Trend Reversal for Bitcoin (BTC), All Crypto and Stock Markets

The crypto downtrend has now been confirmed and a strong trend reversal is purely dependant on positive news regarding the containment of COVID19 in all affected countries. China’s cases of new infections have reportedly fallen to single digits. This is some positive news indicating that the virus can be beaten. As we watch the news with anticipation for a similar containment in the United States and Europe, stacking Tether (USDT) might not be a bad idea as we ladder in long positions in an attempt to catch the bottom of this dip.