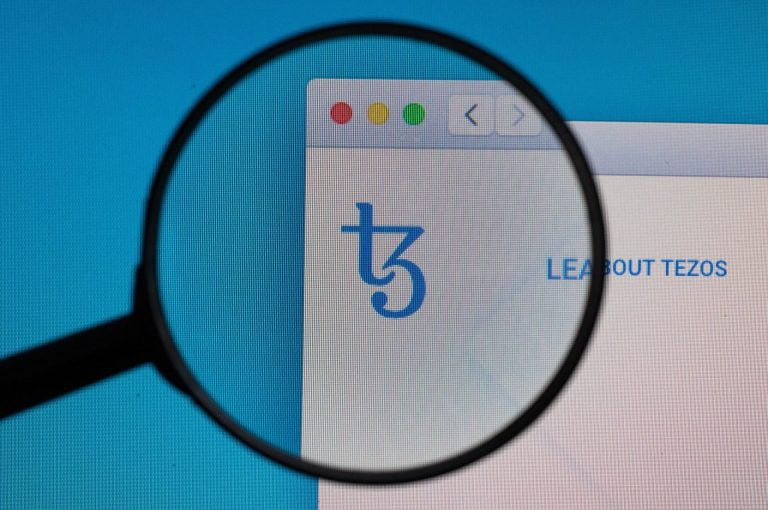 Tezos — one of the more popular altcoins of 2017 and 2018 — saw a massive pump on Wednesday, surging past $1.00 for the first time in weeks. The seeming reason: Coinbase has just rolled out a new Tezos feature to its clientele, sparking demand for the cryptocurrency across the market.

Announced in a blog post published on Wednesday, $8 billion crypto giant Coinbase will now be allowing every XTZ held on Coinbase to be staked by “eligible U.S. customers.” “Coinbase now stakes Tezos on behalf of customers and distributes rewards directly to customer accounts,” the firm wrote.

Coinbase believes that eligible users will receive an annualized return of roughly 5% over a 90-day period — pending rewards will be shown in real-time on Coinbase’s application. The rewards may differ, however, with the exchange writing:

“The Tezos network sets the underlying return rate depending on the number of staking participants. Coinbase distributes the return to customers and keeps a portion as commission.”

The rewards will be distributed directly to the accounts of users in tranches on a three-day basis.

To catalyze the adoption of this service, Coinbase will now all ” eligible customers in all Coinbase supported countries” to participate in Coinbase Earn’s Tezos campaign, which will offer users $6 in XTZ for “taking a few quizzes”.

This latest product release comes shortly after Coinbase started to allow its clients to earn returns on their USDC deposits.

As of the time of writing this article, Tezos is trading at $1.215 on top crypto exchange Kraken, up some 30% in the past 24 hours. This is the cryptocurrency’s largest surge in a number of weeks. XTZ is trading at its highest price point since August, prior to Bitcoin’s crash from $10,000 to $7,300.

While XTZ may still look tantalizing at these relatively lofty price levels, especially considering the yields that can be had with the new Coinbase feature, it is important to note that there now exist pricing discrepancies due to the recent news, which should have crypto traders cautious.

Industry analyst Ceteris Paribus found that XTZ is currently trading an extremely steep premium on Coinbase, a premium of up to 20%.

$XTZ trading at a steep premium on Coinbase. You know, you don't need to actually buy tezos on coinbase to stake there… pic.twitter.com/JEhMU7tGVY