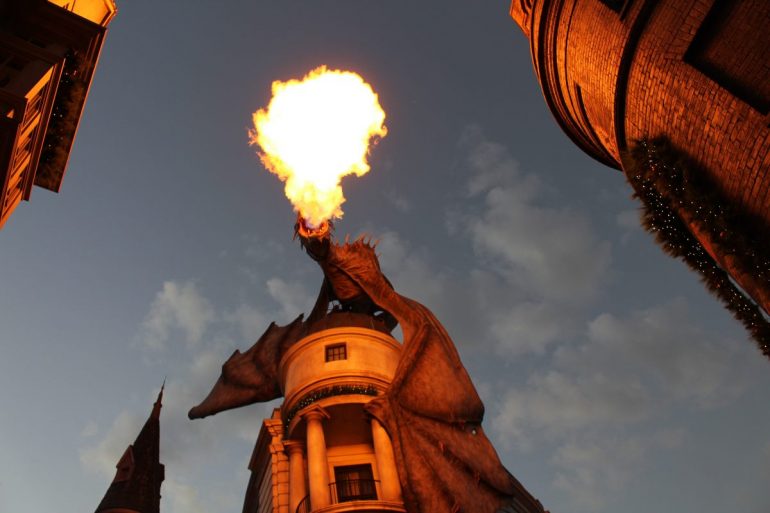 The Bitcoin Dragon Will Eat the Kingdom of Gold – Microstrategy CEO

The CEO of MicroStrategy, Michael Saylor, has compared Bitcoin (BTC) to a dragon that will eventually devour gold. Mr. Saylor’s exact words were as follows.

When the Bitcoin Dragon emerges from its lair, the first thing it will eat is the Kingdom of Gold.

Bitcoin is More Functional Than Passing a Bar of Gold Around

His comments were in response to a CNBC interview in which the CIO of BlackRock, Rick Reider, explained that Bitcoin will eventually replace Gold. One of Mr. Reider’s main argument was that Bitcoin is ‘more functional than passing a bar of gold around’. His exact commentary on Bitcoin was as follows.

I think cryptocurrency is here to stay. I think it is a durable…and you’ve seen central banks that have talked about digital currencies.

I think digital currencies and the receptivity, particularly millenials receptivity of technology and cryptocurrency is real…digital payment systems is real. So, I think Bitcoin is here to stay…

Do I think it’s a durable mechanism, do I think it will take the place of gold to a large extent? Yeah, I do, because it’s so much more functional than passing a bar of gold around

The possibility of Bitcoin ‘devouring’ gold’s market cap was recently explored in a report by Tyler Winklevoss in which he pleaded the case of BTC eventually being valued at $500,000. His analysis was based on Bitcoin chipping away at and finally reaching Gold’s market cap of $9 Trillion.

His analysis of Bitcoin was published in late August and it concluded that Bitcoin was undervalued by a factor of 45x.

This means that Bitcoin investors are relatively early into the game and BTC is still undervalued as it approaches $20k.