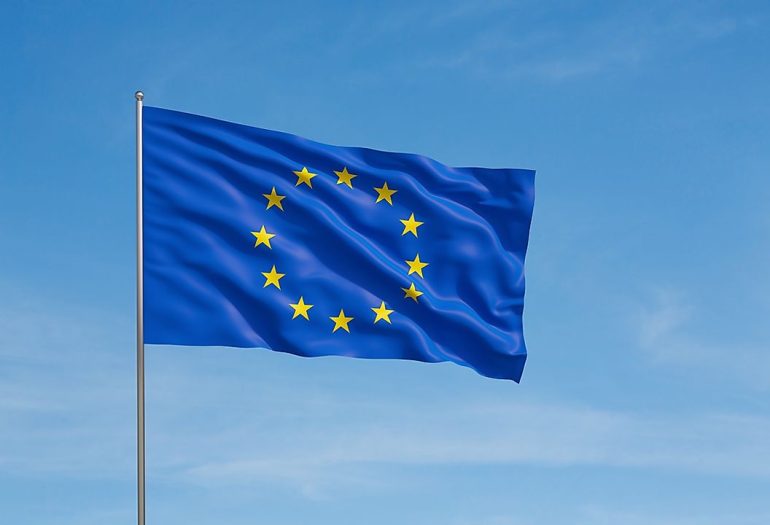 The EU is open to cryptocurrency, as long as there is regulation

The European Union is more open to cryptocurrency than you think. They have been discussing options to integrate cryptocurrencies into the financial system.

This Friday, European Commissioner for Home Affairs, Ylva Johansson, told the Munich Security Conference that the European Union (EU) will be prepared to open up crypto trading if the risks are managed properly and regulations are strengthened.

The EU has taken a friendlier stance toward cryptocurrencies, including bitcoin and ether, than other major countries, such as China, who have recently moved to ban all cryptocurrency transactions.

Johansson acknowledged that digital currencies do not make her comfortable however they need to be regulated so they cannot be exploited by terrorists and criminal organizations. She continued to refer to herself on the conference as the “party pooper”, for stressing out the importance of regulation and fraud prevention.

Angermayer acknowledged that financial institutions often protect their own interests at the expense of those billions around the world who are without bank accounts and cut off from the financial system.

Bankman-Fried acknowledged the risks of criminals using cryptocurrencies but said that platforms have greatly strengthened oversight mechanisms. “There are real risks to cryptocurrency, primarily because they allow anyone to move money around without even opening an account,” he said. “There are a lot of criminal things you can do with it, but we already accept the criminal risks associated with cash. In some ways, cryptocurrency has better transparency for law enforcement than cash does.”