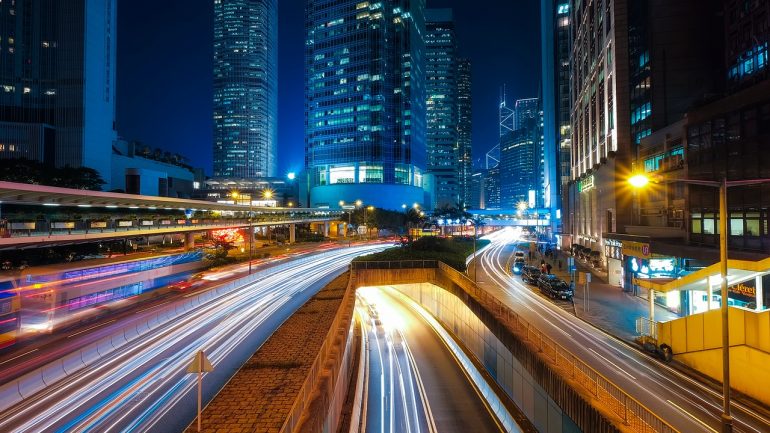 Theta Networks (THETA) launch of Mainnet 3.0 has been rescheduled from April 14th to June 30th this year. The team at Theta made the announcement mid-last week and explained that the postponement was to provide developers with ample time to review the code thus releasing a mainnet without bugs.

The team also pointed out that Theta Mainnet 2.0 was also delayed in the spring of 2020 and it ultimately led to the release of a mainnet without technical problems. Therefore, a postponement of version 3.0 is the right decision to ensure a successful launch.

Theta Network Aims at Making an Entry into the NFT Space

Theta Mainnet 3.0 also aims at introducing an NFT marketplace that will allow the network to deliver the same efficiencies of low fees and lightning transactions to the growing industry. According to the team at Theta Network, Theta’s Elite Edge Nodes ‘can become a true, universal decentralized edge storage for all NFTs and does not rely on any centralized platform.’

To achieve this feat of making an entry into the NFT space, the development team at the Theta Network aims at building cross-chain bridges between Theta, Ethereum and other notable blockchains, to allow for the frictionless transfer, storage, and ownership of all forms of digital assets.

TFUEL Staking and Burning with Mainnet 3.0

Version 3.0 of the Theta Mainnet will also introduce a new TFuel staking and burning mechanism that should ultimately go a long way in enhancing the value of TFUEL over time.