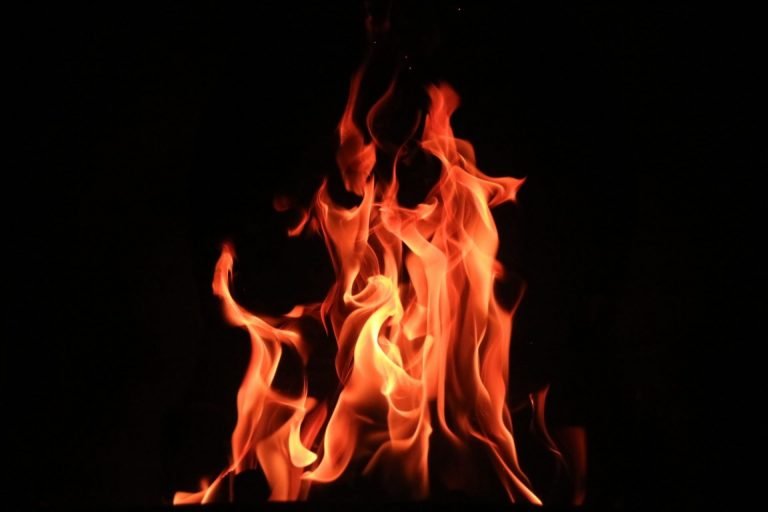 This Billionaire Investor Lost Big on Bitcoin: Caught Up in “Tulip Mania”

Bitcoin (BTC) has created unimaginable wealth for its early adopters. The Winklevoss Twins, for instance, flipped millions into billions, as did venture capitalist Tim Draper.

But, the cryptocurrency has also led to heavy losses for investors across the board, from small fish mom & pop investors to billionaires. A South African business magnate, Magda Wierzycka of Sygnia Asset Management, recently came out to tell her story about her unfortunate foray into the cryptocurrency markets. She stated in a recent interview:

She didn’t convey the full extent of her losses, but dubbed her Bitcoin trades the “biggest skeleton in her investment closet”, adding that she doesn’t trust anything like cryptocurrencies anymore.

Wierzycka explained that she got swept up in the hype bubble surrounding Bitcoin’s potential as a store of value/digital gold, dubbing 2017’s market “Tulip Mania”.

Her story is unfortunately similar to one told about Japan’s Masayoshi Son, the founder of SoftBank, one of the most powerful companies on Planet Earth.

Earlier this year, prior to Bitcoin’s rally from $4,000 to $14,000, a jaw-dropping report from the Financial Times revealed that Son had purportedly lost $130 million playing at the Bitcoin craps table. Sources claim that Son’s high-ticket run-ins with the cryptocurrency market came in late-2017, literally the worse time possible.

The people claim that the Japanese billionaire, who purportedly sports a net worth of a casual $30 billion, bought BTC as it rallied past $19,000. Son’s interest was purportedly piqued by Peter Briger, an executive at Fortress Financial who expressed interest in Bitcoin and other cryptocurrencies.

Sources add that this heavy loss has led Son to stave away from having the Vision Fund, a SoftBank-backed venture capital behemoth that has access to $100 billion in capital, from investing in blockchain technologies and cryptocurrencies.

What They’re Getting Wrong About Bitcoin

Of course, what these investors — as smart in traditional finance as they might be — are doing wrong is not investing in Bitcoin for the long run. The two harrowing stories both suggest that Wierzycka and Son neglected to “HODL” the cryptocurrency, and instead cashed out what little they had left when the waters were rough, instead of riding it out as many Bitcoin investors have done.

Right now, Bitcoin is trading at $10,200 — around 50% down from its all-time high. Analysts are currently expecting for the cryptocurrency to revisit its $20,000 high by May next year.