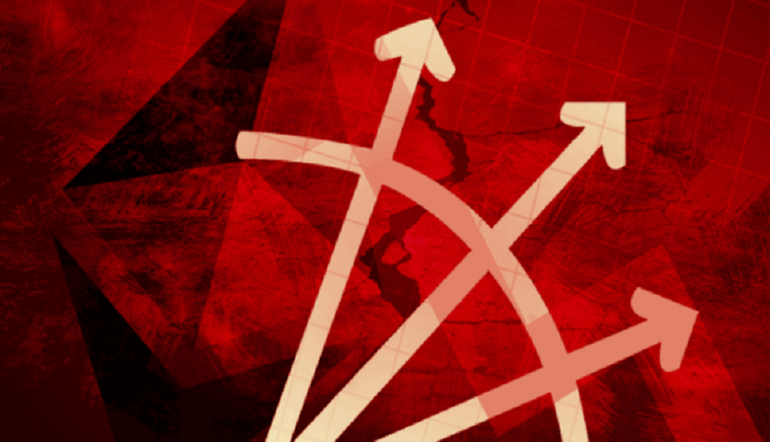 Su Zhu and Kyle Davies, co-founders of bankrupt crypto hedge fund Three Arrows Capital, planned to buy the most luxurious yacht in Singapore shortly before contagion spread through the cryptocurrency market and sunk the firm.

An NYMag story from Monday revealed that Zhu and Davies hoped to name their white boat “Much Wow”, a supposed inside joke and homage to meme coin cryptocurrency Dogecoin. The pair also planned to deploy their lavish vessel as a showroom for a large collection of non fungible tokens (NFTs), otherwise known as digital art or collectibles.

However, the $50 million ship never set sail as Terra’s crash sent ripples throughout the crypto ecosystem. Three Arrows Capital later filed for chapter 11 bankruptcy in July 2022, the same month Much Wow was scheduled to lift its anchors.

Both co-founders went MIA around the same time as the bankruptcy claims reported the whereabouts of Zhu and Davies as “unknown”.

Su Zhu also made a real estate investment and bought a house in his wife’s name worth some $20 million, per NYMag’s report. According to other sources, Zhu has since attempted to sell off the house for around $35 million.

Voyager followed up the news with a notice of default on the loan after 3AC failed to meet the repayment deadline.

A British Virgin Island Court later ordered Three Arrows Capital to undergo liquidation. Teneo Restructuring was appointed to lead the effort while a committee was up on July 18 to oversee the process.

Bloomberg released a report a few days later revealing that Zhu and Davies were en route to Dubai amid liquidation proceedings and supposed to death threats. The pair also commented that the 3AC incident was regrettable and that the firm planned for a market that never came.

Weeks later, 3AC’s liquidation continues and contagion remains in crypto despite the latest relief rally, per reports. FTX chief Sam Bankman-Fried opined that the 3AC tumble might have been the biggest event to rock digital assets so far in 2022.

I suspect they might be 80 percent of the total original contagion. They weren’t the only people who blew out, but they did it way bigger than anyone else did. And they had way more trust from the ecosystem prior to that.