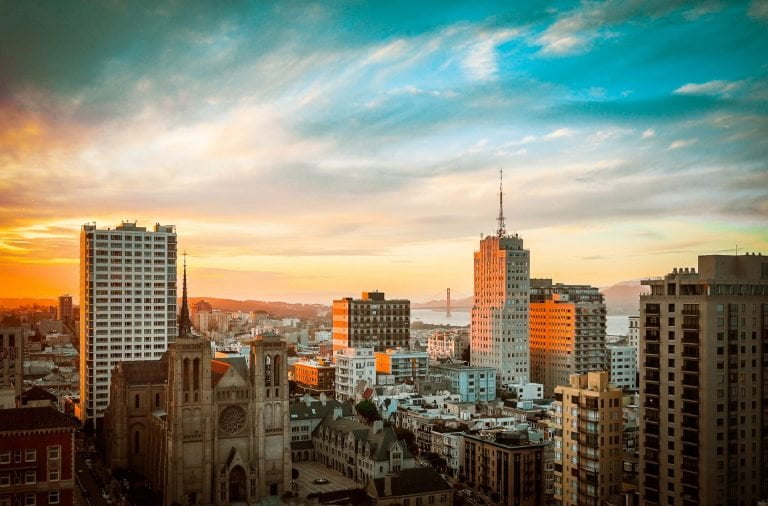 This week, Brad Garlinghouse — chief executive of Ripple Labs in San Francisco — made a massive announcement at a Wall Street Journal event in Davos, Switzerland at the World Economic Forum.

At that event, he told a crowd that he expects there to be “initial public offerings in crypto/blockchain space” over the next 12 months. Garlinghouse added that Ripple may get its beak wet, so to speak:

In other words, the industry executive wants to bring Ripple public as he believes it is a “natural evolution” for his company. Indeed, the company last year was valued at $10 billion in a $200 million round, making it one of the most valuable private startups in the U.S. and, notably, more valuable than WeWork per its latest funding round.

But, not everyone sure an IPO for Ripple is going to happen anytime soon. Here’s why.

Will Ripple IPO On Time?

Of course, Garlinghouse’s reveal that an IPO is coming quickly elicited a massive response from the crypto community. Some were positive, some were negative, and some were neutral.

One of the most prominent responses to this news was a tweet from Jake Chervinsky, a lawyer working as a General Counsel for the Ethereum DeFi app Compound and a long-time industry commentator.

On Saturday, Chervinsky wrote on Twitter that Ripple’s claim that it will IPO doesn’t make much sense: “‘We might IPO in twelve months’ is something you might say to reassure your Series C investors, but not something you actually do when your book value derives largely from a digital asset that could be an unregistered security.

He elaborated in a later comment that he was referring to XRP, the third-largest cryptocurrency that is closely affiliated with Ripple’s operations, for the company uses the asset in its products and holds a large number of the assets in escrow.

I'm not accusing anyone of lying. I'm sure Ripple's thinking about an IPO (like many Series Cs). I just doubt it'll happen while XRP's security status remains uncertain. That's not "FUD," it's basic business sense.

Chervinsky continued that Ripple’s intent to IPO is highly unlikely because of XRP’s current unclear regulatory status, with some saying its a security while others say its a mere commodity just like Bitcoin and Ethereum. The Compound lawyer added that this is “basic business sense.”

Notably, though, Garlinghouse is working on it. He said at the aforementioned event that “We have been talking to the SEC for some period of time,” adding that he feels his educating of regulators is a “really constructive process.”