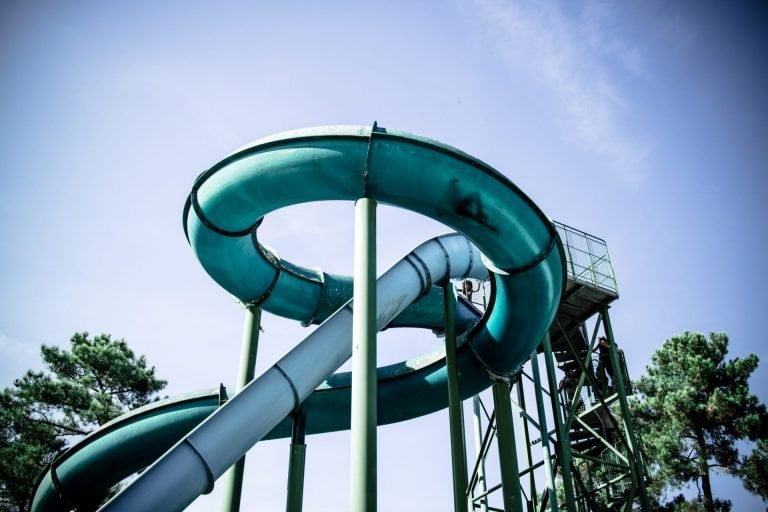 The crypto market hasn’t done too hot over the past three days. Since the start of the week, Bitcoin has tumbled to $6,850, falling as low as $8,450 earlier Wednesday.

Funnily enough, however, BTC has been one of the best-performing cryptocurrencies; altcoins Ethereum and XRP have been hit especially, especially hard. ETH, for instance, is down 11% since the weekend, and XRP has shed some 12%, crushed under the pressure of a falling Bitcoin.

Despite this harrowing performance from the third-largest cryptocurrency, a prominent trader suggests that the drop is just starting.

This “news” that the prominent cryptocurrency investor is expecting, news from MoneyGram, one of Ripple’s most prominent financial institution partners, that it doesn’t actually hold or “HODL” the asset that it uses.

For some context, earlier this year Ripple made a strategic investment into MoneyGram, one of the world’s largest remittance and cross-border payments companies, which led the company to implement certain Ripple technologies into its business. One such solution that has been utilized by MoneyGram is On-Demand Liquidity (ODL), a cross-border payment mechanism that utilizes XRP as the bridge currency between partner banks and institutions.

This likely led investors in XRP to believe that MoneyGram held the cryptocurrency, which would mark a positive step in the adoption of the asset.

But speaking to CNN, MoneyGram CEO Alex Holmes said that he and his company do not hold the token.

DiPasquale elaborated on why this is bearish, saying:

“In light of this, the statement from MoneyGram has dealt a big blow to XRP’s already weak position, especially since it was believed Ripple and MoneyGram would have a closer relationship due to the former’s investment in the latter.”