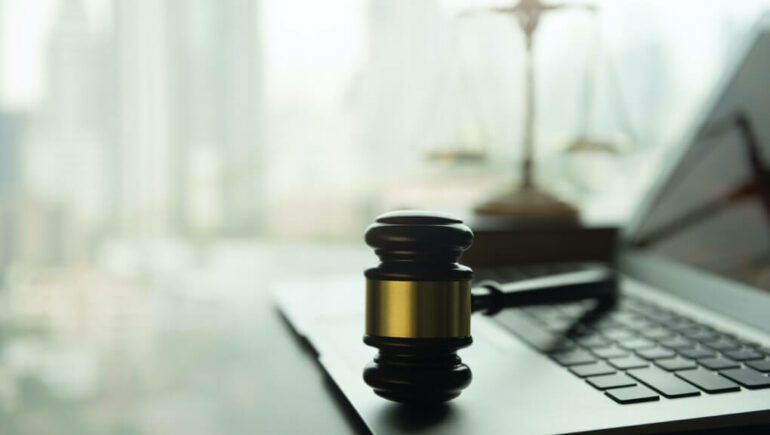 Tornado Cash Developer Alexey Pertsev will reportedly stay in jail for approximately two months. Per a recent report published by the Block, a judge in the Netherlands has rejected Pertsev’s bailout appeal, leading the developer to spend approximately two additional months in prison.

Tornado Cash Developer Alexey Pertsev will reportedly spend two months in prison. In a recent report published by the Block, Ksenia Malik, wife of Pertsev, shared the news of his appeal getting dismissed by the court, which may propel Pertsev to spend an additional two months in jail.

Tornado Cash is a leading crypto mixer app, which was sanctioned by the US for its extensive usage in crypto laundering and scamming activities. The app was used heavily by scammers and hackers across the sector to launder crypto funds, hack into firms to steal digital assets, and obfuscate the track of stolen funds to avoid judicial scrutiny.

The report further states that Pertsev’s wife, Ksenia Malik, considers the dismissal of the appeal “absolutely unfair.” Malik further shared how Pertsev’s side of the arguments were not taken into consideration by the court. “There is absolute lawlessness going on here,” Malik later said.

According to Malik, the Dutch authorities are also planning to seize and sell Pertsev’s property. She later shared how Pertsev’s car was already seized by the authorities on the day of his arrest.

At the moment, only a car, but I think they can come and take something else at any moment. “I don’t feel safe,” Malik said. Prosecutors will sell “all of our legal property at auction, leaving me with nothing,” the report later stated.

Several petitions have also been filed to free Alexey out of prison. One of the petitions asserted that a developer does not have control over his code and how it’s used by people in general.

“Now, Alex is being accused of creating open-source code that was used by Tornado Cash, a project under investigation in the US and Europe. But a developer has no control whatsoever over how their open-source code is subsequently used. Therefore, the accusations against Alex threaten to kill the entire open-source software segment, ” the petition later added.