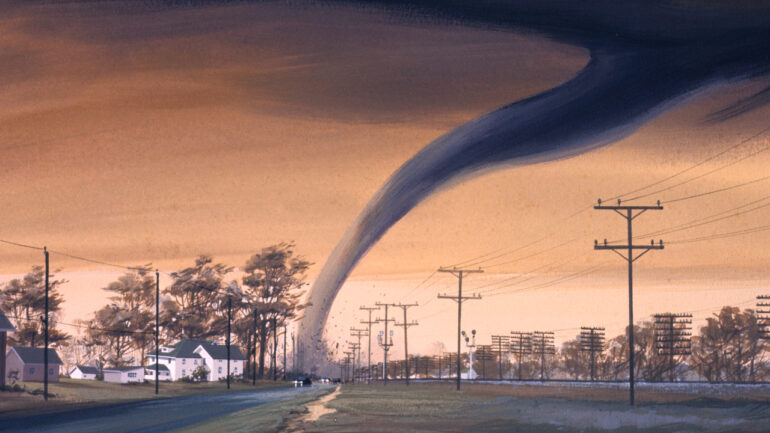 Reports are emerging that the popular crypto mixing service Tornado Cash is allegedly linked to Russia’s Federal Security Service (FSB). Dutch authorities arrested one of the developers of Tornado Cash, who was allegedly a former employee of the FSB, Kharon reported. The United States Department of the Treasury’s Office of Foreign Assets Control (OFAC) had imposed sanctions on Tornado Cash, and it was shortly after that the developer was arrested.

Kharon also discovered that Alexey Pertsev was the founder and CEO of PepperSEC, and that he was an information security specialist and developer of smart contracts for Digital Security OOO. The latter was deemed by the United States Treasury as having provided “material and technological support” to the FSB. The Treasury’s analysis also said that the company helped the intelligence agency increase its cyber capabilities.

In a bid to make Tornado Cash more decentralized, the project launched the Tornado Fund. This fund has been noted as being used to fund the software developers behind Tornado Cash. The purpose of the fund, as stated in the announcement post, was that it would help develop version 3 of the Tornado Cash Protocol.

There are also more individuals under investigation, according to the report. It does not name these individuals, but merely says that multiple arrests are not ruled out.

The Fiscal Information and Investigative Service (FIOD) of the Netherlands also says that at least $1 billion of the funds flowing through Tornado Cash was of criminal origin.

Tornado Cash at the Center of Many Headlines

Tornado Cash has been in the news for the fact that hacking groups use it to funnel their funds. After the U.S. Treasury’s sanction, GitHub shut down the accounts of three individuals who contributed code to the project, and also removed the Tornado Cash source code and account. However, there are forks of the Tornado Cash software, and some are saying that the removal is censorship and an affront to open source development.

Tornado Cash has become an area of focus for many governments. For instance, the U.S. government has barred its citizens from interacting with the mixing service.

Many hackers use Tornado Cash to hide their traces. The Axie Infinity hacker laundered 7.5% of stolen Ethereum through the service, though the platform did comply with sanctions and blocked the particular Ethereum address.