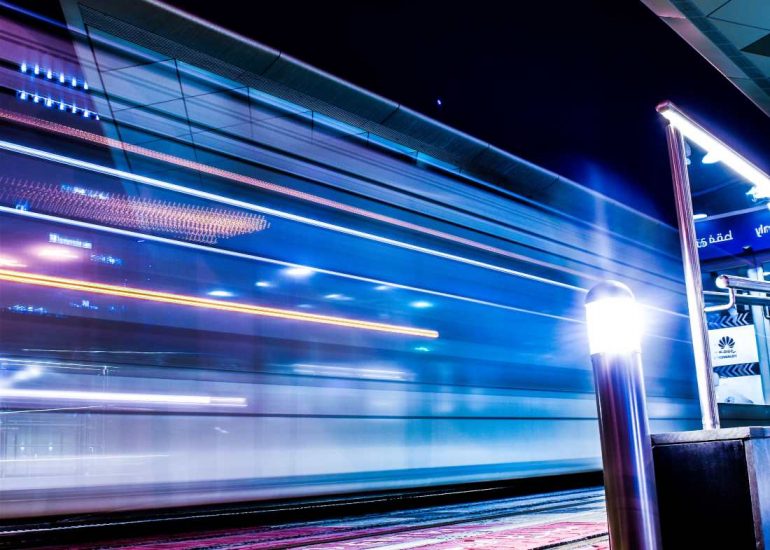 An in depth report by the team at Xpring highlights and confirms that traders love XRP's cheap and fast transactions.

The XRP ledger is one of the fastest and cheapest in the crypto-verse. Transactions via XRP, irrespective of the amount, cost 0.0001 XRP and take approximately 5 – 7 seconds to confirm on both ends. It is this efficiency of XRP that traders opt to use the digital asset to transfer funds between exchanges. More so when the trade volume increases and congestion is witnessed on the Bitcoin (BTC) and Ethereum (ETH) networks.

The team at Xpring has further dug deep into the topic and researched the correlation between the following:

In the first scenario, the report concludes that when gas fees on the ETH network increase, there is an increment in the cross-exchange transactions via XRP.

It’s possible that traders do not hold enough XRP for rebalancing or liquidation, leading to converting their Ethereum into XRP, to use as a bridge currency…When there is a significant increase in Ethereum fees, there is also an increase in XRP/ETH trading activities.

Report Confirms a 2018 Poll and Observation by Weiss Ratings

The report by the team at Xpring further provides statistical data to a conclusion the team at Weiss Ratings made back in July of 2018.  During this period, the trade volume was significantly high as a result of the 2017 crypto bull run. As a result, transaction fees on both the Ethereum and Bitcoin networks were also rising and traders opted for XRP to transfer funds between exchanges. A screenshot of the poll by Weiss Ratings can be found below. 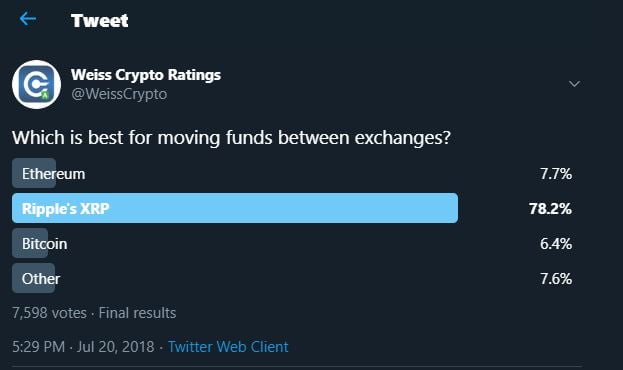