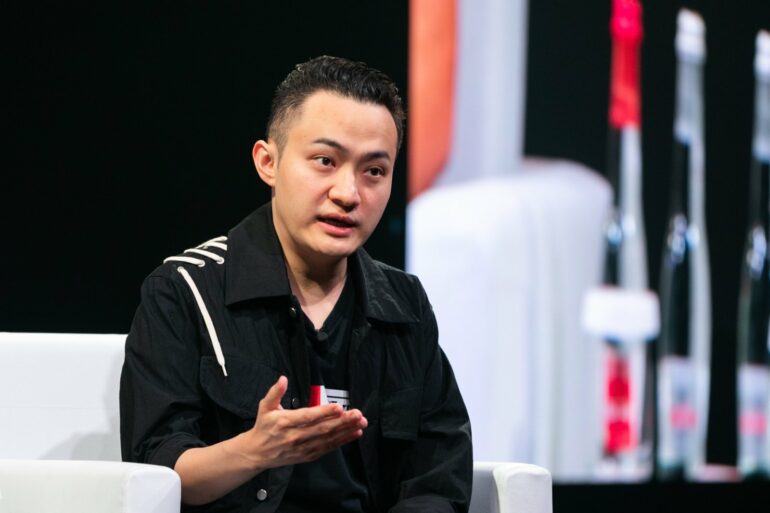 Tron DAO Reserve plans to combat TRX shorting pressure by deploying $2 billion from its reserves amid uncertainty surrounding the USDD stablecoin and the token’s depeg on Monday.

According to founder Justin Sun, Tron’s native token TRX experienced significant shorting demand on Monday. Shorting refers to trades that bank on the fall or decrease in an asset or token price. In crypto, shorting is done through margin trading.

Sun tweeted that the funding rate of shorting TRX on major crypto exchange Binance jumped to a negative 500% APR. The move from traders could be due to USDD, the algorithmic stablecoin launched by Tron earlier in May, breaking away slightly from its promised $1 peg.

USDD leverages a similar structure to UST, the stablecoin built by Do Kwon’s Terra which recently collapsed.

At press time, the price of TRX has declined more than 15% over the last few hours. The token currently trades around $0.064.

The cash injection from the DAO Reserve could indeed counter short trades by propping up TRX prices with liquidity. A short squeeze could occur following Sun’s $2 billion cash deployment.

During a short squeeze, the price of an asset or token surges and liquidates traders who counted on the price going down. Traders then have to close their positions and buy back the token.

USDD was announced by Justin Sun following the supposed success of Terra’s UST, an algorithmic stablecoin that attempted to maintain its $1 peg through a mechanism linked to Terra’s native token LUNA.

Sun’s stablecoin also uses a similar mechanism, where TRX and USDD are linked. In the event of a depeg, traders can burn their USDD coin to mint $1 worth of TRX in an arbitrage-style structure.

However, this mechanism failed to keep UST afloat as the token is now far below its $1 peg and the price of LUNA (now LUNA Classic) is below pennies.

Also, Sun’s deployment strategy is reminiscent of Terra CEO Do Kwon during the massive LUNA – UST crash back in May. Critics on social media have drawn comparisons between the two situations, wondering if the same incident will happen again.

Notably, Colin Wu opined that Sun might pull it off and maintain the peg as USDD has a smaller market cap compared to Do Kwon’s UST before the collapse.