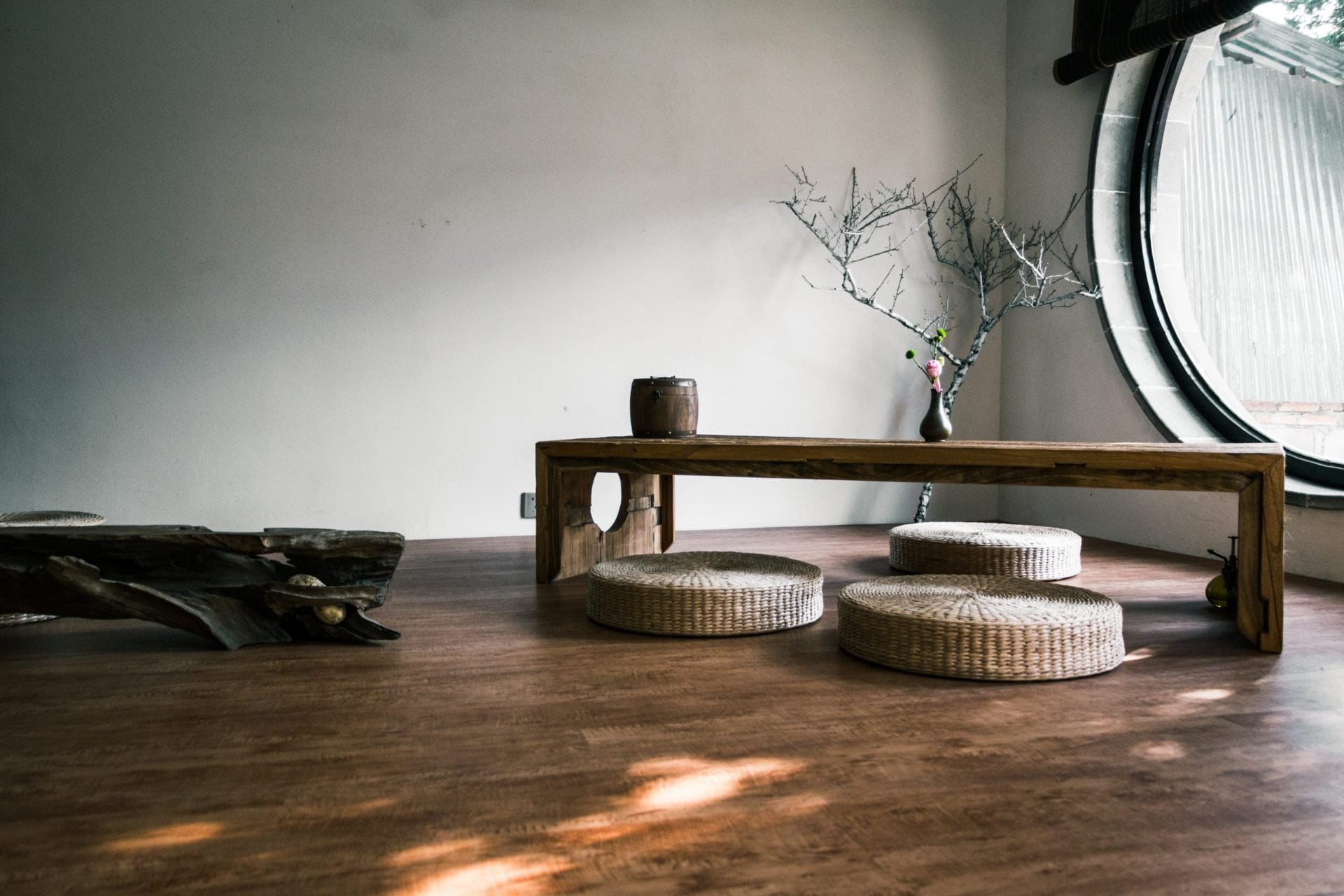 On Thursday, a weird tidbit of crypto news started to spread: according to a number of Chinese industry members, the Weibo account of Justin Sun, the founder of Tron and noted Chinese tech entrepreneur, was shut down.

For some context, Weibo is effectively China’s version of Twitter, offering individuals and organizations a platform to voice thoughts, market products, and so on and so forth. The thing is, it’s heavily controlled by state actors and regulations, which do not permit discussion about certain subjects and may even go as far as to ban accounts in violation of said regulation.

Dovey Wan, a prominent cryptocurrency investor and commentator specifically on China’s involvement in this industry, noted that the account was “officially shut down,” implying that it wasn’t just a glitch or a mass report of the account by, say, the potentially angry Tron investors. No reason was cited, though there have been discussions of increasing anti-crypto sentiment on social media.

Wan later indicated that the CMO of Binance’s Weibo account was also shut down, which comes hot on the heels of a closure of the official Binance company account last month.

#TRON is super #safu! Just follow me on @justinsuntron. We have a direct channel to Weibo and will get this resolved asap.

Despite this, Sun isn’t worried, nor is He Yi, the aforementioned chief officer of Binance. Sun said that Tron remains “super SAFU,” referencing a somewhat obscure cryptocurrency meme often used in situations where people fear the worst. He added that his company has a “direct channel to Weibo and will get this resolved ASAP.”

He Yi just launched a new Weibo account, where she said she will only post selfies, and that this confirms that China’s crypto-related sentiment from 2017, which was largely bearish and anti-crypto, remains the same.

Since 2017, China has never changed its stance on crypto. The government never supports any crypto exchange and related promotion. https://t.co/DJAtGQRykv

While Sun claims that Tron is SAFU, whatever that means, there has been a trend of Chinese authorities cracking down on cryptocurrency firms over the past few weeks. Bloomberg reported late last month that at least five crypto exchanges based in China have been mandated to close certain facets of their operations because they were serving Chinese.

This itself came shortly after the People’s Bank of China Shanghai branch issued a warning regarding cryptocurrency firm operators, claiming that it would “dispose of” companies dealing in digital assets should it find them.