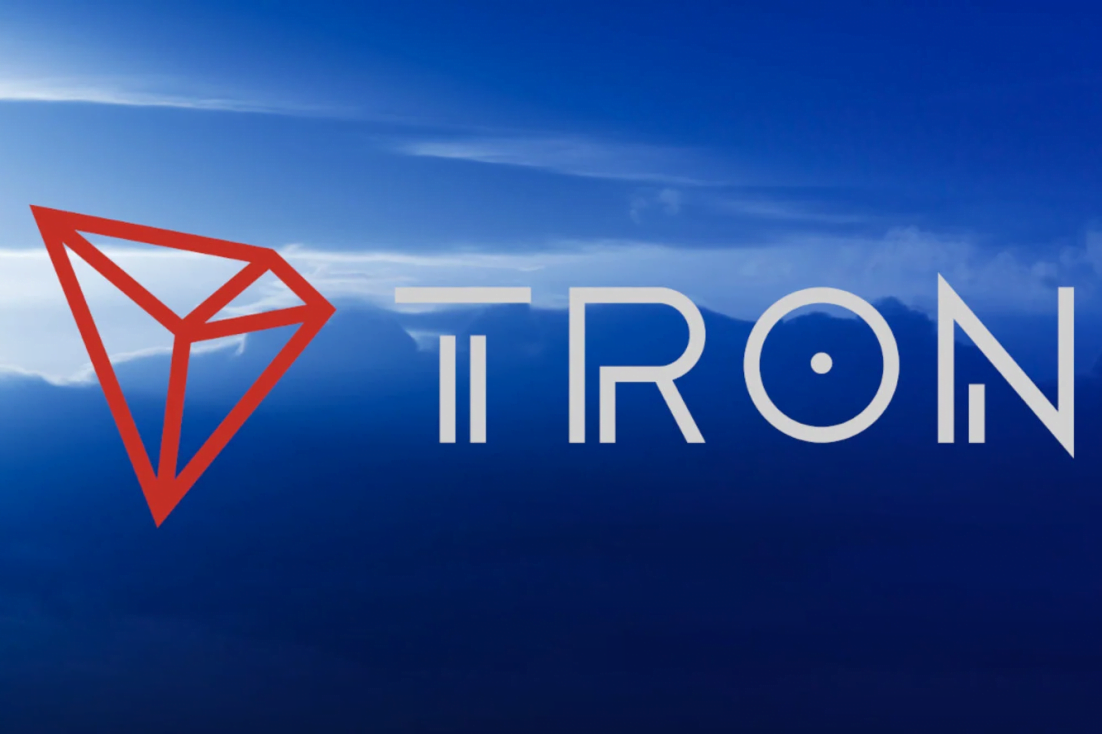 This was an increment of 75% from the previous month with a majority of wallets interacting with DApps in the high-risk category. The report went on to highlight the following two Dapps as the reason for the increase.

The dapps behind such tremendous growth were Tronchain and TronHero. These two dapps generated a minimum of 30,000 daily active wallets each respectively in November.

Also in November, the Tron ecosystem was also affected by two exit scams that had a detrimental impact on the daily active wallets.

A total of $578 million was transacted on the Tron (TRX) network in the month of November. This was a 13% drop from the previous month’s value.

Overall, the report by DappRadar concluded that the following categories of Dapp’s were at the core of Tron’s transaction volume.

Exchanges, High-Risk, and Gambling are the biggest contributors to TRON’s transaction volume. Dapps like JustSwap, BeeHive Fast, Tronchain, and WINk generated a combined volume of $385 million which accounts for 72% of total transaction volume.