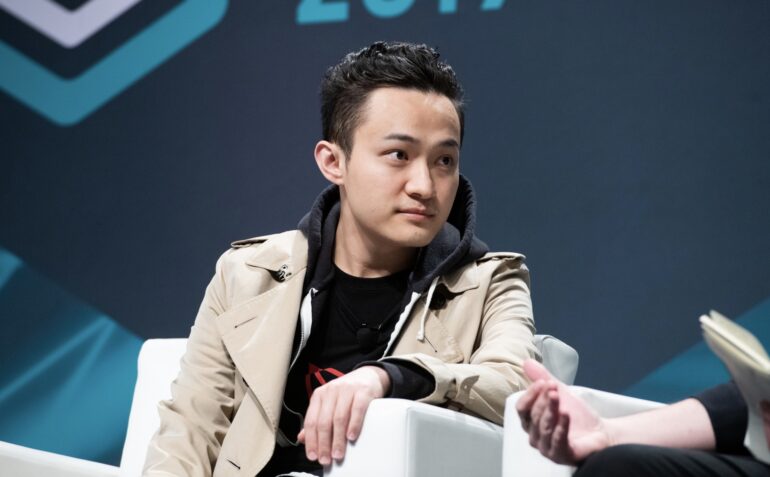 A lot has happened since the U.S Government sanctioned Tornado cash, the mixing token that makes Ethereum transactions untraceable, on August 8. Following the sanction, an arrest took place later on August 10 by Dutch Authorities in the Netherlands, where a suspected Tornado cash developer was reprimanded by the Dutch Fiscal Information and Investigation service.

There have been several reports that a few Defi protocols are taking action to comply with the U.S sanction and prohibiting accounts that have interacted with Tornado cash. Most recently, Tron’s co-founder Justin Sun reported on Twitter that Aave blocked his account on Saturday.

According to Justin Sun, the account block followed just after he was sent 0.1 Eth randomly by an unknown address.

“Presumably, it means that anybody who interacts with those addresses would be in a technical violation”, even if they received a few dollars from a Tornado Cash mixer without their consent, Brito tells Fortune.

Reports show that many well-known accounts and a handful of American celebrities like Jimmy Fallon, Logan Paul have also been gifted 0.1 ETH by this anonymous user. The act is potentially a revolt towards the sanction introduced by Tornado Cash, and it’s implications.

It is now illegal for any American citizen to interact with Tornado Cash, however, it is technically impossible to stop users from sending funds via Tornado Cash to random accounts.

The U.S government has been pretty clear that they would continue monitoring mixers and take any action if required; however, there already appear to be gray areas that are yet to be explored.