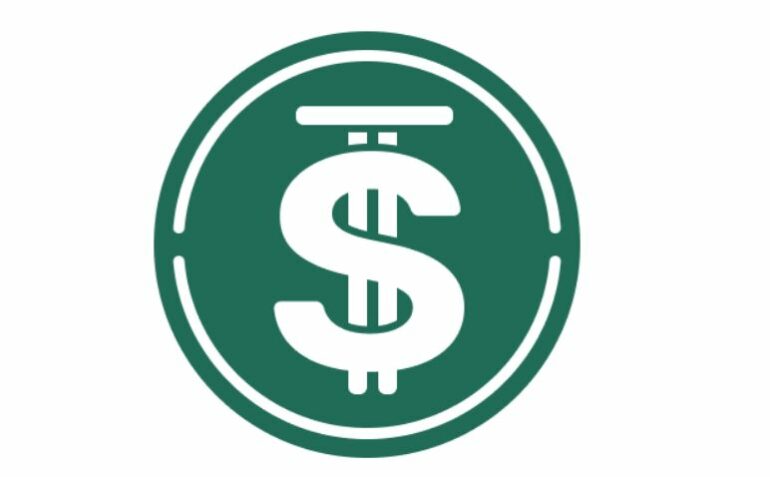 Justin Sun’s Tron blockchain has climbed to the third-largest decentralized finance ecosystem after rising by 45% in total value locked over the past 30 days. Tron (TRX) sits third ahead of Avalanche (AVAX) and Solana (SOL) in the DeFi rankings with $5.94 billion in TVL according to data from Defi Lama.

While Tron has grown massively over the last month, other chains have experienced significant declines in their TVLs as the broader cryptocurrency market suffered heavy losses. Market leaders like Bitcoin and Ethereum have been on a downtrend since November 2021.

On-chain data revealed that the top 20 chains have dipped at least 30% in their respective TVLs in the last 30 days. A huge difference compared to the notable growth in Tron.

Indeed, Vitalik Buterin’s Ethereum and the so-called “ETH killer” network Solana are now the only chains ahead of Tron. However, the newly crowned third-largest blockchain by TVL boasts a smaller ecosystem compared to the top two blockchains.

Both ETH and BSC have well over 200 protocols building on their chains while Tron has nine projects in its ecosystem, as of press time.

Crypto proponents surmised that interest in Justin Sun’s USDD stablecoin could be behind the surge in TVL growth. The token was announced back in April 2022 on the back of hype surrounding Terra’s UST stablecoin. As EWN reported, USDD adopted a design with UST.

The coin supposedly maintains its peg through an arbitrage algorithm that allows investors to exchange 1 USDD for a dollar worth of TRX in the event of a depeg. Similar to UST’s high yield promises on Anchor, USDD also boasts north of 20% returns on staked tokens through protocols like JustLend.

Although the stablecoin’s market share remains a far cry away from Terra’s UST, USDD is growing in market cap and seemingly driving activity across the TRX ecosystem.