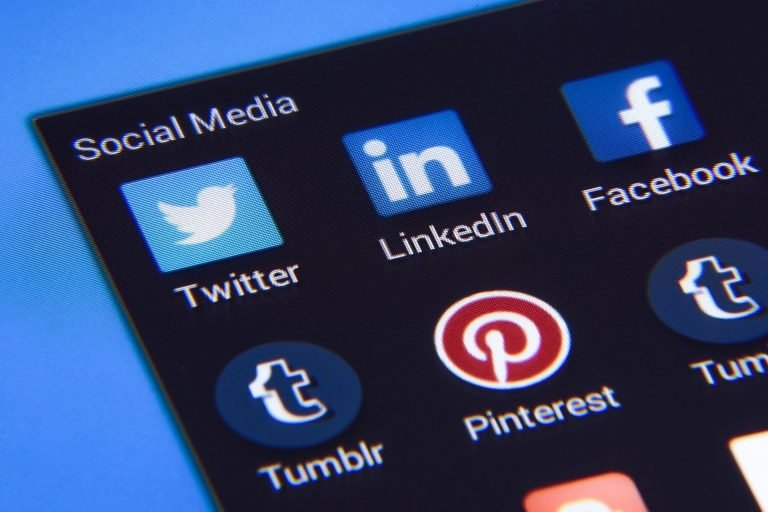 The world has been captivated by news surrounding the imminent launch of Facebook’s Libra crypto, which is largely anticipated to bring a significant amount of validity and mainstream adoption to the nascent technology.

The release of Libra led many analysts and investors alike to speculate about the possible release of a similar type of digital asset unique to the popular social media platform Twitter, but now the company’s CEO is dispelling these rumors, explaining that there will not be a “Twittercoin” anytime soon.

Jack Dorsey is a prominent advocate for Bitcoin, and he has driven a significant number of new users to the digital asset through the Cash App, which is a popular payment application associated with Dorsey’s Square.

Dorsey explained that he has no intention of introducing any type of platform-unique cryptocurrency to Square or to Twitter, explaining that he believes it is better for people to use digital assets that are not associated with one specific, centralized, company.

“I think open internet standards serve every person better than ones controlled or started by companies,” he explained while speaking to The Sydney Morning Herald in a recent interview.

Dorsey is echoing a similar sentiment to many crypto activists that are concerned with the centralized nature of Facebook’s Libra, as it poses serious privacy concerns to users and will ultimately shift greater power into the hands of a company, rather than into the hands of users.

As for what crypto he believes is the best one to be adopted by companies, Dorsey explained that Bitcoin is the tried and true option.

“I think [Bitcoin’s] the best bet because it’s been the most resilient, it’s around for 10 years, it has a great brand and it’s been tested a bunch. As I look at all cryptocurrencies that could fill that role of being the native currency for the internet, [Bitcoin is] a pretty high probability,” he explained.

As the world begins seeing digital assets implemented into online services and infrastructure on a greater level, it is highly probable that users will favor decentralized cryptos like Bitcoin over centralized ones.