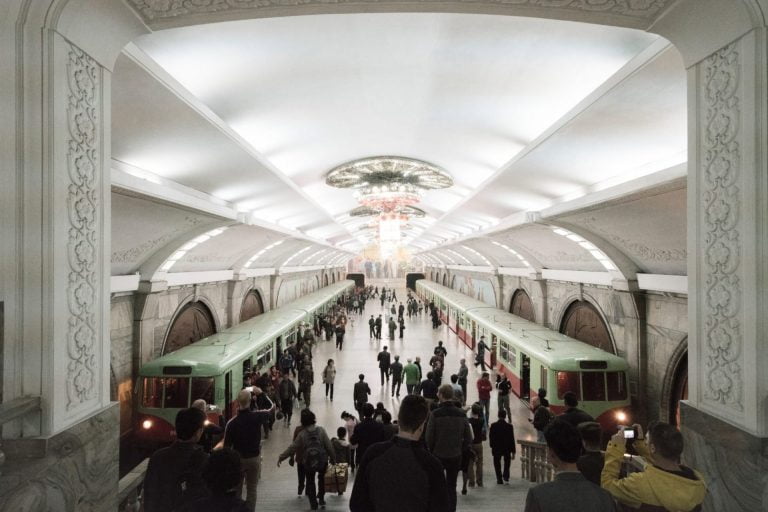 Business and FinanceCryptocurrencyLaw and Legislation

If you were to search up a satellite image of North Korea, you would find darkness. Unlike the nation just south of the border, North Korea is barren of lights, being subject to power outages caused by sanctions, resource mismanagement, and so on and so forth.

Despite this, the hermit kingdom has been accused of hosting a budding population of cyber-criminals, cybercriminals that some say have managed to execute some of the most high-profile crypto industry hacks to date.

And on Friday, the U.S. Treasury called out these cybercriminals in an announcement pushed to its website. Per a CNBC report outlining the announcement, the Treasury claimed that North Korea-affiliated cyber-criminals are responsible or “attacking critical infrastructure” in a bid to garner illicit funds for the nation’s missile programs. The Treasury accuses the hacking groups Lazarus, Bluenoroff, and Andariel of being involved in schemes to benefit North Korea.

It’s not just the Treasury targeting these groups. Lazarus and its ilk are accused by the United Nations of gaining $2 billion by stealing capital from banks and cryptocurrency exchanges. An excerpt from the U.N. report reads:

This somewhat corroborates a report from Group-IB, a world-renowned cybersecurity unit. In an article released late last year, the group gave The Next Web data that claimed that the Lazarus Group, a consortium of state-sponsored North Korean hackers, was responsible for at least $571 million worth of crypto hacks — including the $500 million theft of NEM from Japan’s CoinCheck and the $32 million loss that Korean cryptocurrency giant Bithumb incurred in a June 2018 hack.

Despite all these accusations, a government official told North Korea’s state-run outlet, KCNA, that the report is “ill-hearted” and that “the United States and hostile forces” are complicit in spreading such “rumors”.

In related news, North Korea is reported to have begun the preparations for a cryptocurrency and blockchain conference — the nation’s second. CoinDesk reports on the matter that the hermit state has revealed its plans to hold the event, sponsored by the Spanish Korean Friendship Association, in February. According to a website outlining the event, “top ten market cap cryptocurrencies” are assisting the conference from a technical standpoint, yet CoinDesk writes that it isn’t clear what this means.

What’s weird is that nobody knows exactly how the nation’s first blockchain conference went, as media and discussions about the event were seemingly restricted (in classic North Korean fashion).