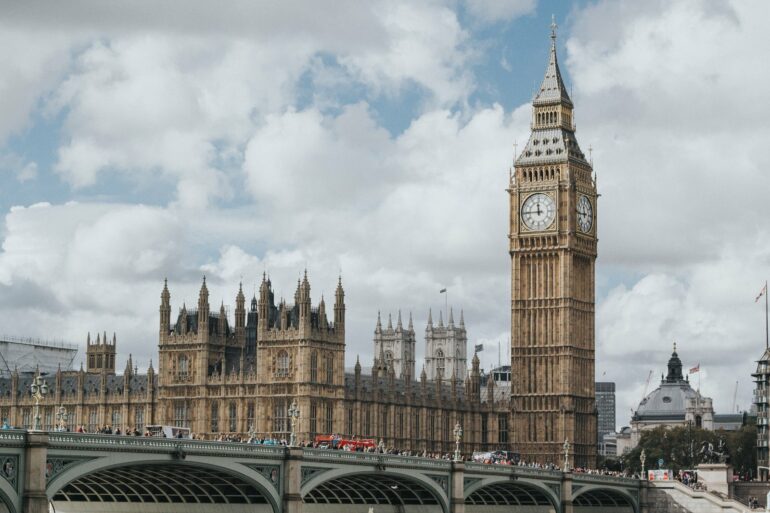 The UK government is actively setting a precedent for the rest of the world by adopting blockchain-savvy innovations. The UK authorities have recently green-signalled a new Electronics Trade Documents Bill, which is set to officially digitise documents using blockchain technology.

What Is The New Electronics Trade Documents Bill All About?

The Electronic Trade Documents Bill is dubbed as a proposal that effortlessly ends the “need for paper-based trading documents.” The legislation was passed in the House of Lords on October 13 and seeks to bolster growth in the UK economy by propagating the idea of paperless trade in the region.

Per the official press release shared by the UK government, the documents digitised via blockchain technology will be recognised as legal documents and will make it easier for British firms to reduce their costs and expenses.

“The Bill will make digital documentation legally recognized, reduce admin costs and make it easier for British firms to buy and sell internationally.”

The bill also places credible emphasis on carbon emissions and how the manufacturing of paper for documents has contributed heavily to increasing the overall carbon footprint in the region.

The bill further aims to reduce the estimated 28.5 billion trade documents that are printed and flown around the world on an average basis, alongside helping the country reduce its overall carbon emissions metrics by nearly 10%.

“The Digital Container Shipping Association estimates that if 50 percent of the container shipping industry adopted electronic bills of lading, the collective global savings would be around £3.6 billion ($4 billion) per year. The International Chamber of Commerce estimates that small and medium businesses could see a 13 percent increase in international business if the trade is digitized. ” The bill later adds

The bill also puts a credible focus on the security and privacy of digital documents. Per the statement released, electronic papers are much easier to trace through blockchain and distributed ledger technology, which will holistically help the government in tracking records for future safekeeping.

“Electronic trade documents also increase security and compliance by making it easier to trace records—for instance, through the use of blockchain and distributed ledger technology.” The statement reiterates

“Our digital-first plans will make it easier for the country’s firms to buy and sell around the world—driving growth, supercharging our economy, cutting carbon, and boosting productivity. We want to support businesses by cutting red tape and allowing them to sell their goods and products globally without burdensome bureaucracy. The UK was central to establishing the international trade system in the nineteenth century, and we are once again leading the world in boosting global trade in the twenty-first century. “