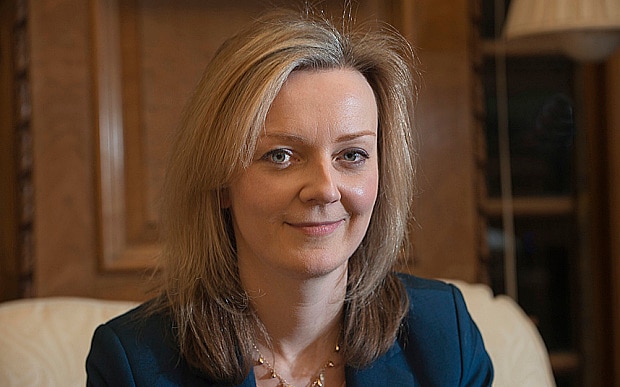 The UK Prime Minister position could soon feature a crypto-friendly lawmaker as Liz Truss emerged as the Conservative Party Leader ahead of opponent and former chancellor for the exchequer, Rishi Sunak.

After the vote to decide the party leader and consequently the future UK Prime Minister, Sunak’s 60,399 votes were not enough to defeat 81,326 votes in favor of Truss. Following the resignation of Boris Johnson announced back in July 2022, Truss is set to take office as early as Tuesday.

In January 2018, Truss tweeted that cryptocurrencies should be welcomed and restrictive regulations should be put to bed. However, the lawmaker has not publicly voiced support for cryptos since then or championed friendly regulations, per reports.

As EWN reported, the publication also said the Royal Mint would facilitate government-issued non fungible tokens (NFTs) as part of plans to position the United Kingdom as a crypto-friendly jurisdiction.

Indeed, a pro-crypto UK Prime Minister could pave the way for a standardized digital asset economy that incentivizes innovation. At press time, regulators like the Financial Conduct Authority (FCA) have cracked down on crypto companies like firms like Blockchain.com forced to consider other locations.