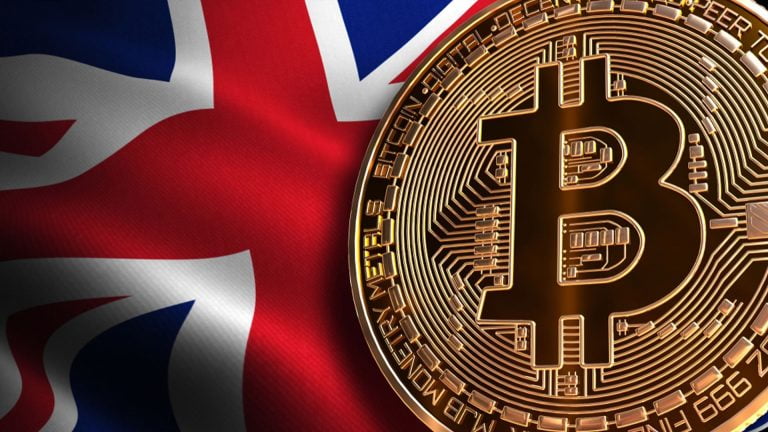 Last week it was in the US, this week it is the turn of UK regulators to scrutinize cryptocurrency and their findings, as expected, are not favorable. The UK’s financial services watchdog has reissued warnings on crypto assets echoing the same tired arguments we have all heard before.

This is usually the argument put forward by central banks and regulators in defense of their own sovereign currencies. It appears that Facebook has initiated an avalanche of anguish from governments in fear of its growing dominance. Many have now started to eye other crypto assets which are poles apart from Libra which will be controlled by billionaire Zuckerberg and his consortium of US tech and finance giants.

“This is a small, complex and evolving market covering a broad range of activities. Today’s guidance will help clarify which crypto-asset activities fall inside our regulatory perimeter. Consumers should be cautious when investing in such crypto-assets and should ensure they understand and can bear the risks involved with assets that have no intrinsic value.”

This is nothing new and a common sentiment echoed by finance regulators across the planet. What is clear from these statements is that UK regulators do not recognize digital property yet, which is also no surprise since the industry is barely a decade old.

Forbes ran with the FUD headlining the possibility of a Bitcoin ban in the UK. As we have seen from recent US senate hearings however, this would be virtually impossible to achieve by any nation. Even China has realized that it cannot ban Bitcoin as trading still thrives there despite all efforts from Beijing to quash it.

The article also blamed the rebuff of Facebook’s crypto plans on Bitcoin’s retreat to $10,000 but as we already know this is a simple market correction that has happened countless times before in previous bull bear cycles.

According to Herbert Sim, head of business development from Broctagon Fintech Group, the UK could start to tighten its grip on cryptocurrencies. He added;

“This lack of enthusiasm is shared by several countries; the U.S. with its scrutiny of libra, and India, who are looking to implement a similar ban on cryptocurrencies which are not state regulated. These movements could end up coming back to bite. The international competition on cryptocurrencies is heating up and there are huge risks in being left behind.”

Falling behind is exactly what would happen if UK regulators were imprudent enough to ban crypto assets which is why it is unlikely to happen.