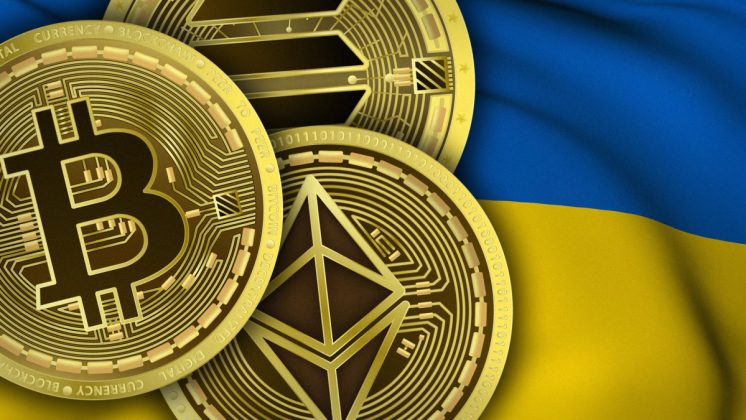 Ukraine’s sovereign fiat currency, the Hryvnia (UAH), will no longer serve as means of payment for Bitcoin and other cryptocurrency purchases following the latest directive from the country’s apex banking institution in compliance with martial law procedures.

The regulator made it clear that buying cryptos remains legal and investors can deploy foreign currencies for their investments. However, the central bank also highlighted that a monthly limit of $3,300, the equivalent of 100,000, has been introduced.

According to the announcement made by the National Bank of Ukraine on Thursday (April 21, 2022), restricting the use of the Hryvnia for crypto purchases will help to staunch the unproductive outflow of capital from domestic banks.

As geopolitical uncertainty remains due to the tensions with Russia, the demand and volume of cross-border settlements have reportedly skyrocketed. However, the NBU argued that international reserves must be protected and measures are needed to secure capital within the country.

On the other hand, payment cards are also used to pay for quasi cash transactions, which are mainly carried out to circumvent the current restrictions of the National Bank, in particular for investing abroad, which is prohibited under martial law. Therefore, the relevant transactions should be interpreted as leading to unproductive capital outflows. As a result, the National Bank partially limited the possibilities of such operations.

President Volodymyr Zelenskyy’s jurisdiction has supposedly accelerated crypto adoption since the start of Russia’s invasion earlier in the year. The country has received around $100 million in crypto donations so far and launched an NFT museum to preserve an accurate record of recent events.