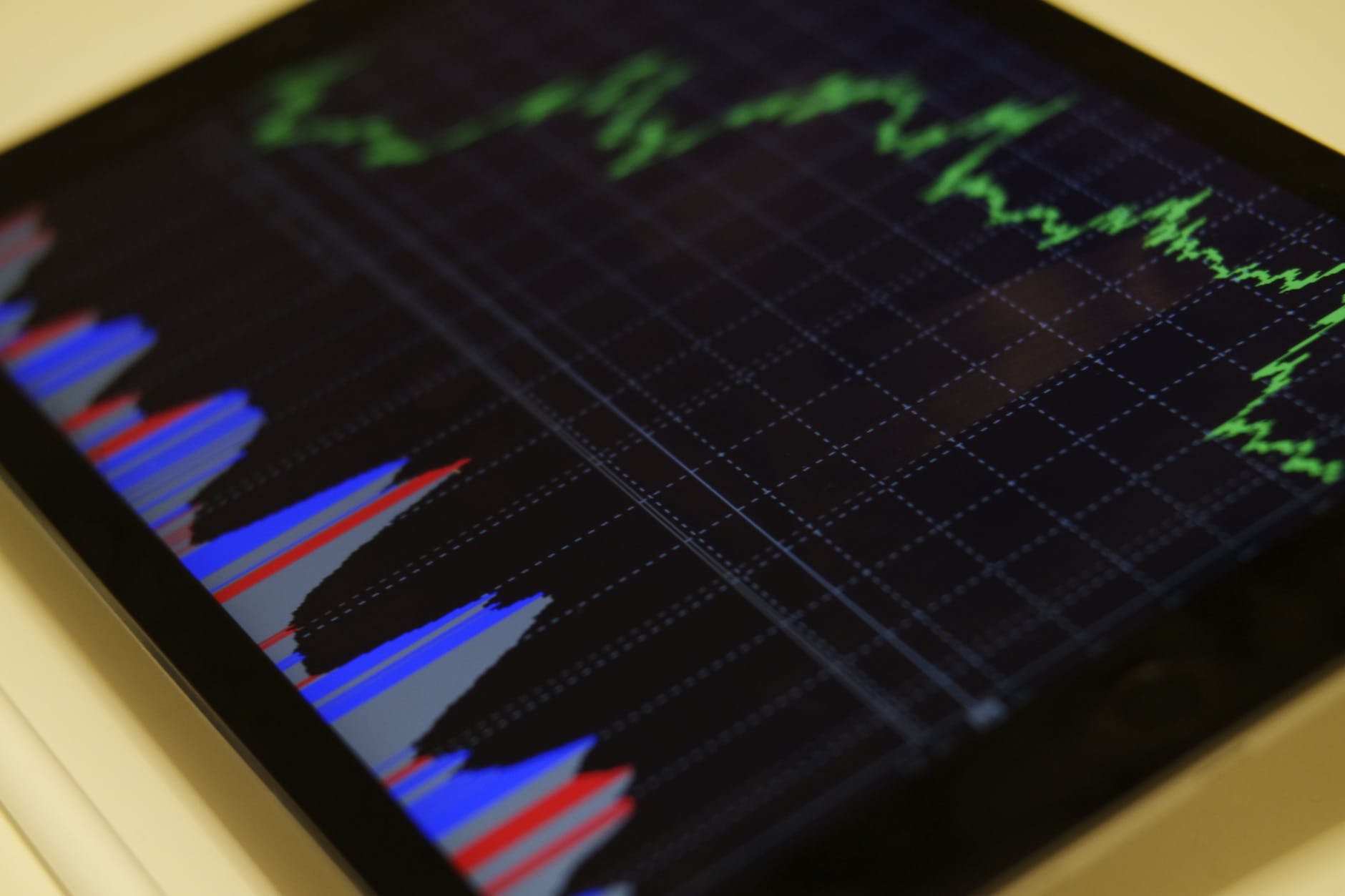 Uniswap, the automatic market-making and decentralized trading platform on Ethereum has now reclaimed its position as the most popular DeFi Dapp following a dramatic market sell-off.

Uniswap had previously lost its top spot to DeFi lending protocol Aave (LEND) last week after a dramatic surge in interest in the platform pushed the total value of crypto assets locked in the platform to a peak of almost $1.7 billion by August 31. This has now shrunk back to $1.39 billion sending Aave back to third position.

Although the cryptocurrency market plummeted to a value not seen since early August as more than $10 billion was wiped off the market yesterday, Uniswap has managed to triple its daily trading volume in the last week—despite Ethereum fees record high levels of more than $14 for standard transactions, and potentially several times higher for invoking the Uniswap smart contract.

As transaction volumes for Uniswap skyrocket, so too have the expected yields for liquidity providers. As per data from Uniswap ROI, a platform used for tracking the potential yields of different Uniswap pools, the extreme volatility of the market in combination high trading volume has pushed the expected APR for some pools well into the triple digits. But it’s not all good news—as impermanent losses (a measure of potential losses incurred as a result of price swings) are also on the rise.

While Uniswap has managed to reclaim its position as the most popular Ethereum DeFi DApp, recent competitor SushiSwap hasn’t fared so well. Like most other cryptocurrencies in recent days, the SUSHI token crashed by 20% in the last 24 hours to reach its lowest value since August 31. Trading volumes for the token are also down by almost 50%, indicating dramatically reduced interest in the Uniswap alternative.

Daniel Philips
Daniel is a blockchain journalist who has written extensively in the crypto space. After obtaining a Masters degree in Regenerative Medicine, he pivoted to the frontier field of blockchain technology, where he began to absorb anything and everything he could on the subject. His main interests now include DeFi and cryptocurrency trading.

Uniswap (UNI) to Be Allocated 49.95% of Grayscale’s New DeFi Fund