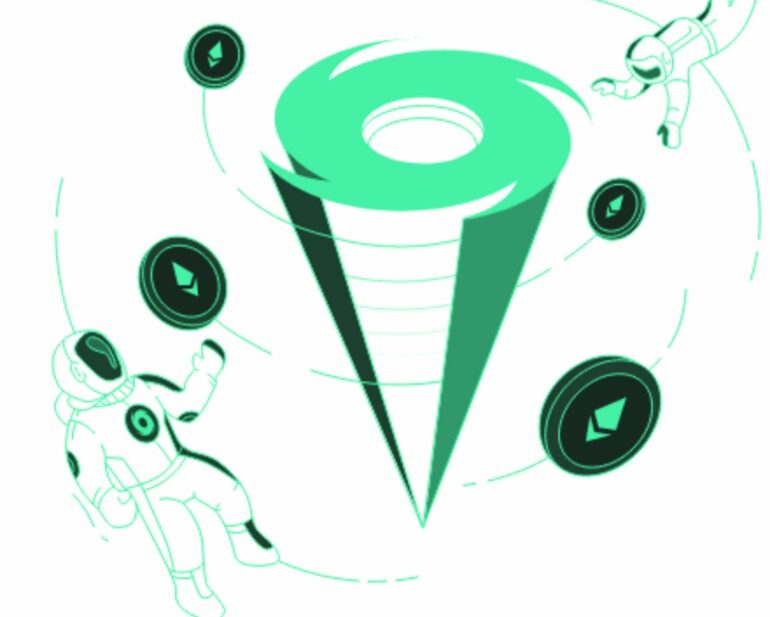 US Treasury: Tornado Cash Deposits Prior To August 8 Sanction Withdrawable With OFAC License

Tornado Cash users in America with incomplete transactions on the Ethereum-based cryptocurrency mixing protocol now have a means of recovering their digital assets from the platform without violating U.S. Sanctions, per an FAQ answer provided by the Treasury Department on Tuesday.

The option is only available to U.S. users who deposited cryptocurrencies before the protocol was sanctioned by the Treasury on August 8, 2022. Authorities argued that the service was a haven for laundering fraud proceeds and other illicit operations.

U.S. regulators backed up their argument with a report that placed the worth of wealth laundered through Tornado Cash at around $7 billion since the platform launched in 2019.

The U.S. Treasury Department disclosed the special Office of Foreign Assets Control (OFAC) license as a response to the frequently asked questions under its cyber-related sanctions.

Interestingly, the license comes with detailed requirements. The user would have to provide details regarding the Tornado Cash transactions, including specifics like “the wallet addresses for the remitter and beneficiary, transaction hashes, the date and time of the transaction(s), as well as the amount(s) of virtual currency”.

The OFAC licensing policy could be a means to pacify aggrieved crypto community members with holdings in the decentralized mixer. Following the August 8 sanction, a lawsuit backed by major crypto exchange Coinbase was launched against the Treasury.

An uproar from the digital asset industry was almost instant in response to the ban. Sentiments from stakeholders and crypto proponents on social media featured cries of privacy rights infringement as well.

Sanction Does Not Impede Code Sharing

The Treasury also clarified that the sanction on Tornado Cash does not override users’ right to share the protocol’s source code.

U.S. persons would not be prohibited by U.S. sanctions regulations from copying the open-source code and making it available online for others to view, as well as discussing, teaching about, or including open-source code in written publications, such as textbooks, absent additional facts.