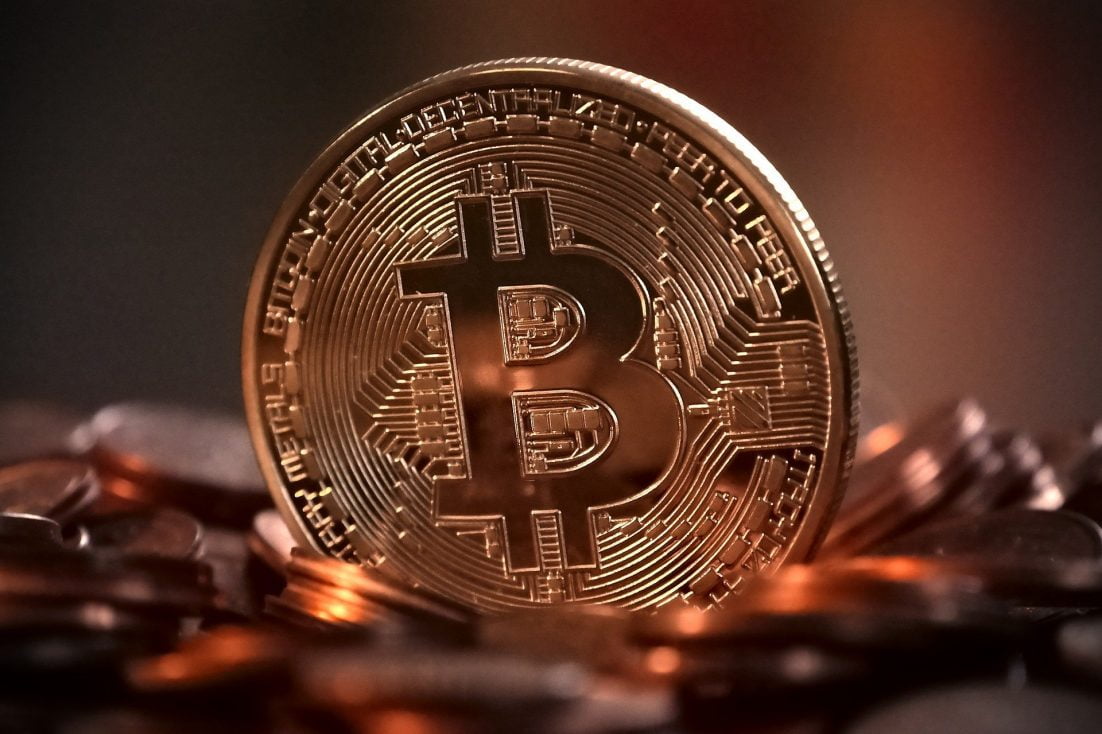 With its ever-inflating economy and crippling US sanctions looming over the nation, Venezuela has taken measures to obtain USD through whatever means possible.

According to Spanish news site ABC, the administration of President Nicolas Maduro is converting tax revenue from Maiquetia International Airport (IAIM) into Bitcoin and other currencies, by means of digital wallet app Jetman Pay.

ABC’s investigation brought to light a system where crypto is sent to exchanges in China, Hong Kong, Russia, and Hungary, converted into USD and returned to Venezuela. The investigative team also alleges that Maduro and officials are considering expansion of the app’s use within Venezuela.

This financial endeavour is one of many markers of Venezuela falling down the cryptocurrency rabbit hole, in hopes of combating the hyperinflation of its local currency.

Earlier this month, Maduro ordered every branch of the Banco de Venezuela to allow citizens to buy and trade the Petro, the national cryptocurrency that the Maduro administration hopes will provide a loophole through economic sanctions and stimulate the declining economy.

The Petro was first announced by Maduro in December of 2017, when he announced in a televised address that the cryptocurrency would be backed by Venezuelan supplies of oil, gasoline, gold, and diamonds. The nation has permitted international transactions since October 1st of 2018, but the cryptocurrency has failed to garner substantial attention thus far.

In fact, many are pronouncing the Dash-based cryptocurrency a scam, citing the lack of actual trade thus far despite the enormous hype from Maduro and his administration. As of July 2019, not a single transaction has been made using Petro.

Cryptocurrency scams aside, the meat and potatoes of Maduro’s recent comments is a governmental shift towards cryptocurrency as a means of solving financial issues. While Venezuela may be a forerunner of national cryptocurrency in the worst way, the publicity gained by Maduro’s stunts is certain to propel cryptocurrency further into the spotlight, on both the national and international stage.