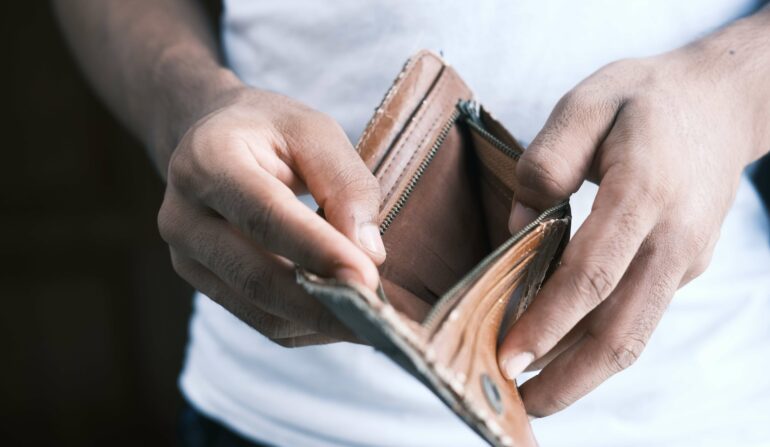 Voyager Digital, Next To Fall As It Files for Chapter 11 Bankruptcy

Crypto broker Voyager Digital has become the latest crypto company to file for bankruptcy. The firm filed for chapter 11 bankruptcy in the Southern District of New York, according to documents posted online. Voyager cited market volatility and the collapse of Three Arrows Capital as reasons for the filing.

Voyager Digital has over 100,000 creditors, including Alameda Research, to which it owes $75 million. The company currently has over $110 million in cash crypto assets. It has a further $350 million of cash held in the For Benefit of Customers (FBO) account at Metropolitan Commercial Bank.

In a press release published on July 6, CEO Stephen Ehrlich summed up the events that led to the bankruptcy,

“While I strongly believe in this future, the prolonged volatility and contagion in the crypto markets over the past few months, and the default of Three Arrows Capital (“3AC”) on a loan from the Company’s subsidiary, Voyager Digital, LLC, require us to take deliberate and decisive action now. The chapter 11 process provides an efficient and equitable mechanism to maximize recovery.”

Voyager suspended withdrawals, deposits, and trading last week, as a result of market conditions. The company served 3AC a default notice on its $650 million loan. Customers will have access to their USD deposits, but only after a reconciliation and fraud prevention process that will take place with the help of the Metropolitan Commercial Bank.

The financial restructuring is a sign of the times. Several other companies are also rethinking their strategies as the market crash topples what were once giants in the space.

Voyager follows Three Arrows Capital in filing for bankruptcy. The latter shocked the world when its filing came somewhat out of the blue. The crypto world was aware that the company was struggling, but those struggles escalated quickly.

The market crash also resulted in Celsius Network having to consider financial restructuring. Celsius has also reportedly laid off 25% of its workforce in the wake of the financial stress.

This may not be the last of such news that we see in the crypto market. There is a cascading effect on the fall of these companies, and others too may want to brace themselves for an impact.