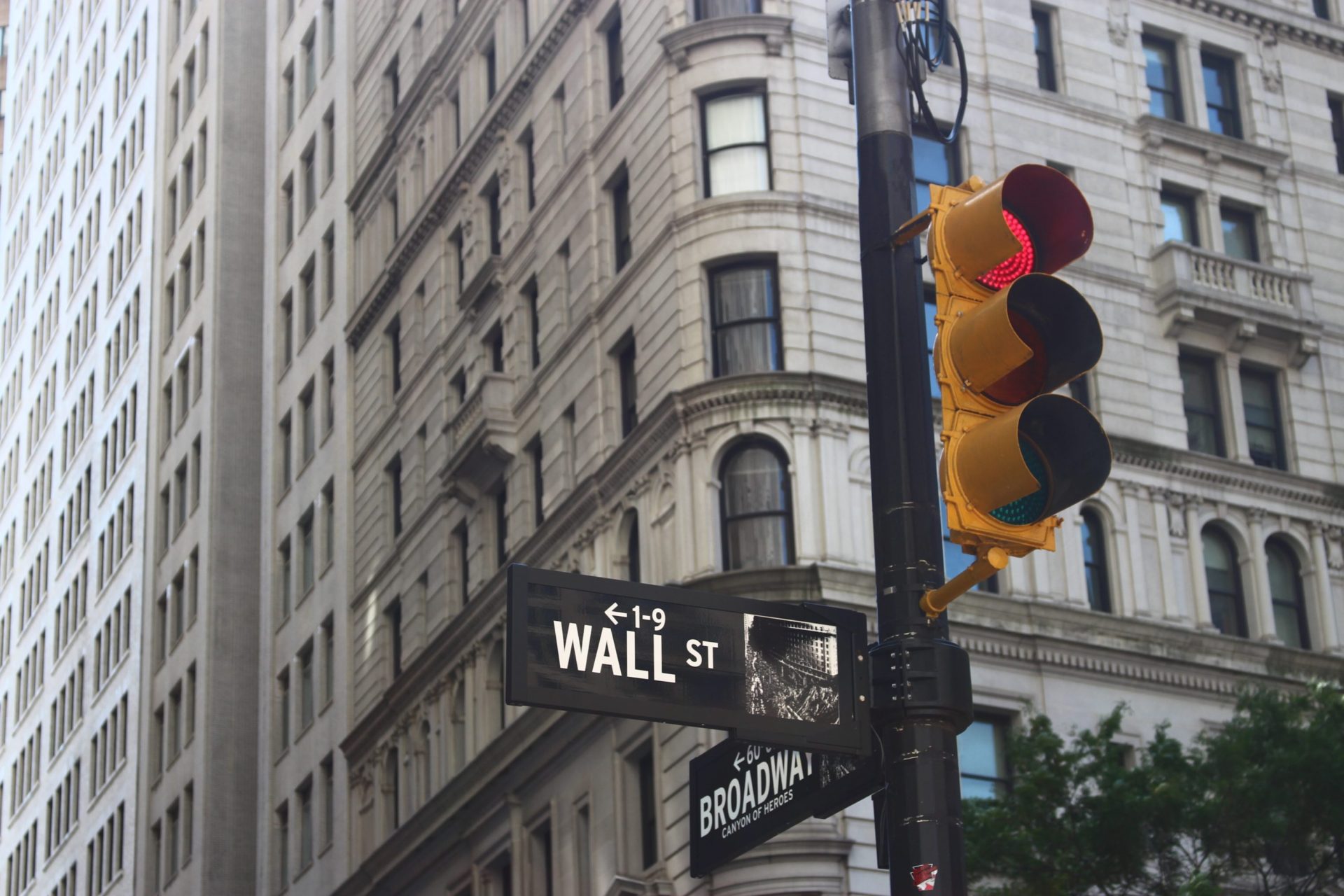 While Bitcoin (BTC) has undoubtedly outperformed every other asset class in 2019 (and over the past decade), cryptocurrencies have still been bashed.

Warren Buffett, Mark Cuban, Ray Dalio, Donald Trump, and Soulja Boy are among the prominent celebrities/important people that have expressed a disliking towards Bitcoin, often citing the fact that it technically is an unbacked asset without a viable use case in the real world. This hate has also been seen when addressing cryptocurrencies as an asset class.

Charles Schwab, the brokerage firm, not a person, is joining the cryptocurrency hate train. As first spotted by The Block, the institution’s managing director for corporate communications, Rob Farmer, said in an interview with RiaBiz that this asset class is all but “purely speculative instruments”.

Indeed, it is believed that a majority of the trading volume for Bitcoin (the CEO of LUNO says 90%) is for speculative purposes, not for use in commerce, to move money without permission and across the world, or to serve another purpose.

However, that’s not to say that cryptocurrencies are bad and have no potential. Far from, in fact.

As accentuated this year by Bitcoin’s price correlations with gold and other safe-haven assets, BTC has started to be used to speculate against a potential financial downturn.

Some Institutions Have Downed The Red Pill

While Charles Schwab seems to be keeping its distance, there are other brokerages and financial institutions that have taken the plunge into the cryptocurrency game — make no mistake.

Notably, a source told Bloomberg in April that the New York-based E*Trade will soon allow the five million users of its platform to trade Bitcoin (BTC) and Ethereum (ETH). The anonymous source added that if the launch of the two aforementioned assets goes well, E*Trade may consider “adding other currencies in the future.” The New York Times corroborated this news. The outlet’s in-house cryptocurrency reporter added that per his sources,t E*Trade is being held up by the lack of a proper third-party/custody solution to secure the Bitcoin, Ethereum, and other digital assets that may be purchased/sold through its solution.

While nothing material has come of this rumor just yet, analyst Crypto Thies pointed out in June that the firm was ‘caught’ advertising its services for the search term “cryptocurrency trading” on Google. While the advertisement itself didn’t mention cryptocurrency or blockchain in any way, shape, or form, E*Trade’s ad joined Gemini, Coinbase, and BitcoinIRA.

On the institutional side, Fidelity has begun to test its Bitcoin trade execution platform, while also offering a solution for its thousands of institutional clients to store their BTC securely.