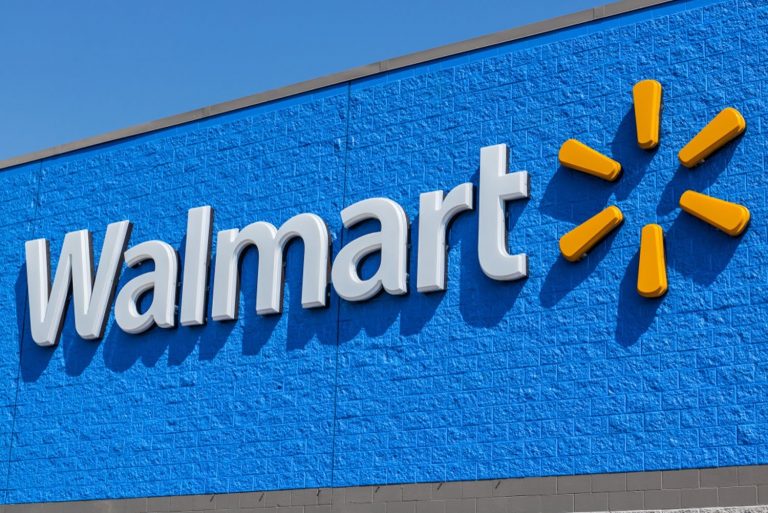 Walmart Taking On Facebook With Its Own Cryptocurrency Ambitions

When Facebook announced that it was delving into the cryptocurrency world with its own lofty ambitions everyone paid attention. US regulators were not impressed and it is likely any other influential corporation seeking to launch its own currency could be next.

Walmart on The Cryptocurrency Train

According to reports US retail giant Walmart has filed patents for its own dollar backed stable coin, similar to Facebook’s Libra. However, the road ahead will not be an easy one and the firm is likely to face similar regulatory pressure and backlash that has plagued Facebook in recent weeks.

Facebook attempted to appear open with its ambitions by forming a consortium of companies to contribute to the project but Walmart may well take a different approach. It could launch the cryptocurrency to a massive market of over 11,000 hypermarkets and department stores located in 27 countries.

The Walmart Coin was created by Robert Cantrell, David Nelms, John O’Brien, and Brian McHale. It will operate as a stablecoin, similar to Libra, the patent filing elaborated;

The retail giant has already developed its own Walmart Pay app which blocks rival services such as Apple Pay. This is an indication that the firm is likely to proceed solo, especially in light of the lambasting that Libra has taken since its announcement.

Walmart has already eyed the banking sector with an attempt to become an industrial loan company (ILC) a few years ago. The notion of a Walmart Bank clearly riled politicians and regulators who rejected the plans. Following the backlash the company shied away from its retail banking ambitions to focus solely on payment processing.

The latest cryptocurrency patent filing is another attempt to enter the finance sector. It could also offer greater incentives to users than Libra, which naturally will be heavily monitored by Zuckerberg and co.

“The savings can be greater when the customer buys goods that are on their shopping history and are therefore predicted,” the filing added.

Just like Libra, Walmart Coin will have a central authority and therefore will be no threat whatsoever to Bitcoin and other decentralized cryptocurrencies. With a slew of existing stablecoins already doing the job, Facebook and Walmart are bringing nothing new to the table. The moves appear to be motivated by locking more customers into their own ecosystems, as has been a common theme for most corporate monopolies.