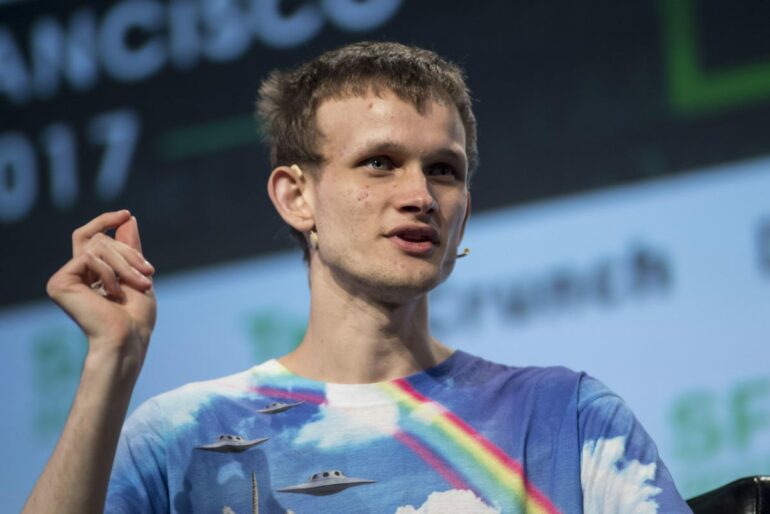 What are Soulbound Tokens? A Deep Dive into this Non-Transferrable NFT

Back in May, Ethereum co-founder Vitalik Buterin published a paper about soulbound tokens (SBTs), describing them as the building blocks for a decentralized society (DeSoc).

One of the paper’s co-authors, Eric Glen Weyl, predicts that SBTs will be available for early use by the end of 2022 – with the 2024 upcycle to focus on them.

How could this innovation help shape the future of Web3 then? Let’s dive in to find out more.

What are Soulbound Tokens?

Simply put, soulbound tokens are permanent, non-transferable NFTs that represent your identity and achievements in Web3.

These tokens are held in a crypto wallet called Soul, which can be a person, institution, or any entity. In theory, you can have as many Souls as you want, but you can only hold a specific SBT in one Soul, which cannot be transferred to another Soul.

For instance, you can’t mix up the SBT of your university degree with the SBT of your World of Warcraft achievements. Similarly, if you have a credential Soul that holds all of your qualifications and achievements, you won’t be able to transfer that to another wallet.

With this limitation in place, soulbound tokens can help establish provenance and reputation, and thus, resolve the issue of trust in Web3.

Notably, Souls and SBTs will also act as the foundation for a decentralized society (DeSoc), where social interactions and human relationships matter in building Web3 identities.

To understand how SBTs will revolutionize the landscape of Web3, let’s take a look at some of the actual applications of SBTs.

According to Buterin, credit scoring in the traditional financial ecosystem is, at best inefficient and, at worst, discriminating. Many lower-income people can’t build up their credit scores, as they find it difficult to incur a debt and pay it back. Not to mention credit scores often come with a racial bias too.

With that in mind, DeFi platform Masa Finance has recently introduced Masa Soulbound Identity to enable mainstream on-chain credit adoption. It allows people to connect their traditional and cryptocurrency accounts. And from there, create a decentralized credit report as a soulbound token. This allows users with good credit scores (without bias) to easily access decentralized loans and other financial products.

If you’re a long-time Twitter user, you would have probably come across many fake bots spamming here and there on Twitter. In that case, soulbound tokens can help by creating a human-only social media platform. Here’s how.

Take Proof of Humanity, for instance, it is a system that combines social verification with video submission to create a Sybil-proof list of humans. In other words, allowing you to create a Soul tied to your IRL (in-real-life) identity. Users are limited to one account per person, and each can only be vouched for by an already confirmed identity.

By integrating identity Souls, it is possible to have a social media platform that eliminates bots. In fact, it’s easier to combat online harassment as well by linking back to the user’s IRL identity.

A great example of this is the Binance Account Bound (BAB) token, which is an SBT used as proof of identity for KYCed users in Binance. Best part is, users can display this token in their wallets, and third parties can use it as part of their verification process.

Besides, KYC tokens can be used to prevent bots from accessing financial products and introduce a higher level of trust into the DeFi ecosystem. As the KYC token would not display the user’s personal data, this offers much-needed privacy to individuals at the same time.

Today, many tickets and POAPs (Proof of Attendance Protocol) are issued in the form of NFTs to attendees of a particular event. NFT tickets, however, are easily transferrable and can often be resold at an exorbitant price. For that reason, simply holding an NFT ticket doesn’t prove that you have attended an event.

Currently, only a few projects issue POAPs in the form of soulbound tokens. DeQuest, a metaverse questing platform, is one of the few to experiment with SBTs.

How it works is that players will complete tasks to learn about different blockchain games and earn an SBT for that. While the token intends to verify that a player has attended a specific game tutorial, the use cases will likely expand as more event organizers realize the power of SBTs.

Admittedly, soulbound tokens are still in their early days. But if done right, it could create a fairer, privacy-focused decentralized society in Web3.