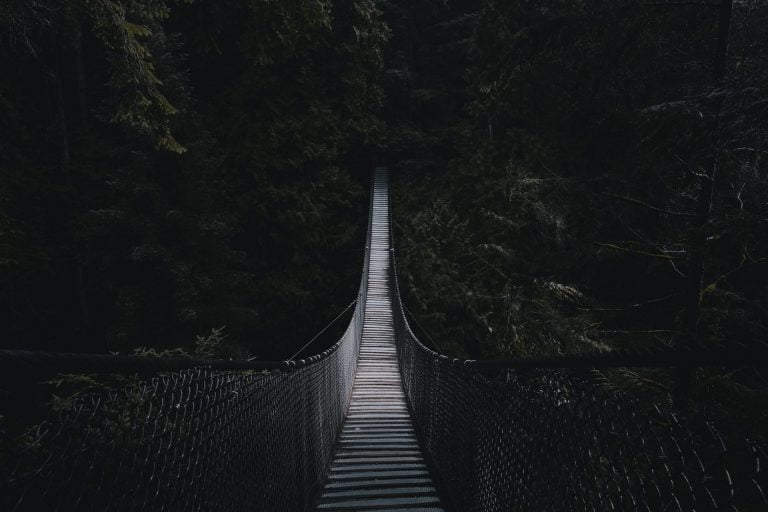 What’s Next For Bitcoin According to Trader Who Called $8,200 Surge

Bitcoin has been on an absolute tear over the past few days, surging by some 20% from the $6,900 low put in last week to $8,200 as of the time of writing this very article.

This move caught most traders with their pants down, so to speak, with this latest swing higher liquidating tens of millions of dollars worth of BTC shorts on platforms like BitMEX.

Despite this, there’s one analyst who called this move. The analyst, Credible Crypto. On December 6th, he posted the below tweet, noting that he expects for BTC to hit $6,800, then rocket back up to $8,200, which it did.

Here’s what’s next for the Bitcoin market according to this analyst.

Bitcoin to Dump Next?

According to Credible Crypto’s tweet, a strong dump is likely to follow for the cryptocurrency market. In other tweets, the trader suggested that per his view of the long-term time frame charts of Bitcoin, Ethereum, XRP, and other cryptocurrencies, bulls are getting too excited too fast again, implying that a strong correction back to pre-rally levels may be possible.

And interesting, the technicals agree.

Cryptocurrency trader CJ noted that Bitcoin is currently approaching a key high volume node, meaning a price at which BTC saw many trades over the past few months. This implies that should bulls not have enough momentum to push the cryptocurrency above the node, the current rally will fail, resulting in a strong reversal.

Another trader, one going by Mac, has echoed this thought process. He explained in his own tweet that high time frame moving averages have yet to reset, meaning that Bitcoin’s current surge higher is a “pre-mature pump” which indicates BTC will soon revisit the $7,600s.

While a brief pullback into the mid-$7,000s is entirely possible as laid out above, the growing consensus among traders is that the medium-term trend is favoring bulls.

Per previous reports from this outlet, Adaptive Capital’s new analyst, CL, recently noted that Bitcoin’s four-hour chart is showing clear signs of a reversal on a medium-term basis.

The trader and chartist specifically looked to the Bollinger Bands indicator, which he claims shows a bullish trend is currently emerging: