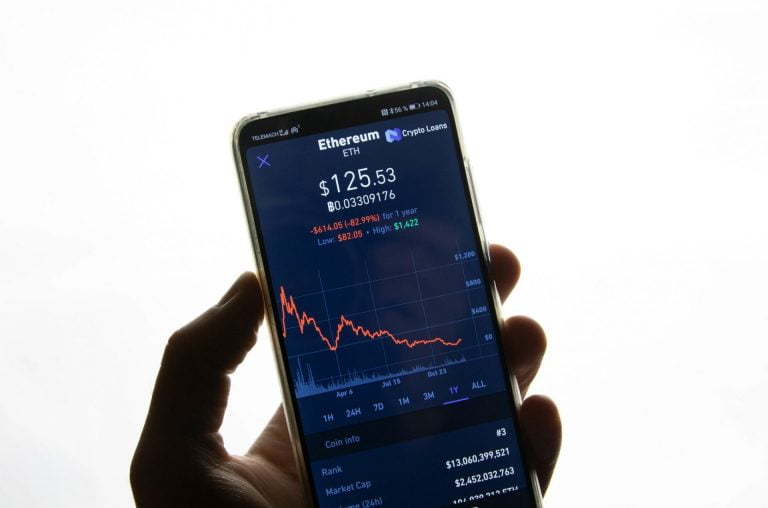 Why Ethereum (ETH) Price May Continue to Underperform Bitcoin

Ethereum hasn’t done too well over the past year. Since peaking at $1,400 and nearly “flipping” Bitcoin, the cryptocurrency has embarked on a steep downtrend, shedding a large majority of its value as demand has tapered off. In fact, it remains around 80% down from its all-time high against Bitcoin, despite the fact that most analysts agree that cryptocurrencies have entered their next bull run.

Unfortunately, it may get worse for ETH from here.

In a recent tweet, Josh Olsewicz, an analyst at Brave New Coin, gave a number of reasons why he believes that Ethereum is unlikely to see demand and could sell-off further.

First are foremost, he pointed out that the previous Wyckoff Accumulation level, which sat around $200 flat, failed to hold earlier this month, resulting in Ethereum falling to $180. ETH lost that level after testing the $200 support three times, making the move lower a big win for bears. Even when Ethereum recently tried to surmount $200, it failed, getting rejected after flirting with that price point for a number of days.

From a fundamental point of view, Ethereum is looking too bullish either. Olsewicz notes that there are few initial coin offerings that are gaining traction and copious initial exchange offerings, which implies close-to-zero demand for ETH.

Also, what ICO projects there are left continue to dump their ETH to pay for project expenses. Substratum is a good example, with its wallet clearing tens of thousands worth of the cryptocurrency every few weeks.

And, to put a cherry on top of the unfortunate Ethereum cake, there is little trading volume to absorb the sell-side pressure.

All this, according to the Brave New Coin analyst, will result in the “number go[ing] down”.

While Olszewicz is leaning bearish on the Ethereum price, there are some that are keeping an optimistic outlook.

According to Placeholder’s Chris Burniske, the pain may soon be over for Ethereum holders and believers. In a two-part Twitter thread posted on Tuesday, the Placeholder Venture partner, who famously coined the term “crypto assets”, gave his thoughts on the future of ETH.

Summing up the project’s current status in one sentence, Burniske quipped that “Ethereum is enduring its first mainstream bear market, just as Bitcoin did in 2014/15.

While the investor didn’t tip his hand when it comes to where he believes Ethereum will bottom — if at all — he argued that Bitcoin’s first mainstream bear market, when it tumbled from $1,300 back to the low-hundreds, was “the best risk/reward period for investors” to gain ETH exposure. Drawing similarities between then and now, he opined:

“To objective observers, the network’s momentum was clear despite the bearish price action; those pre-disposed to dislike based on perceived vested interests, were blinded by biases & missed the bus.”