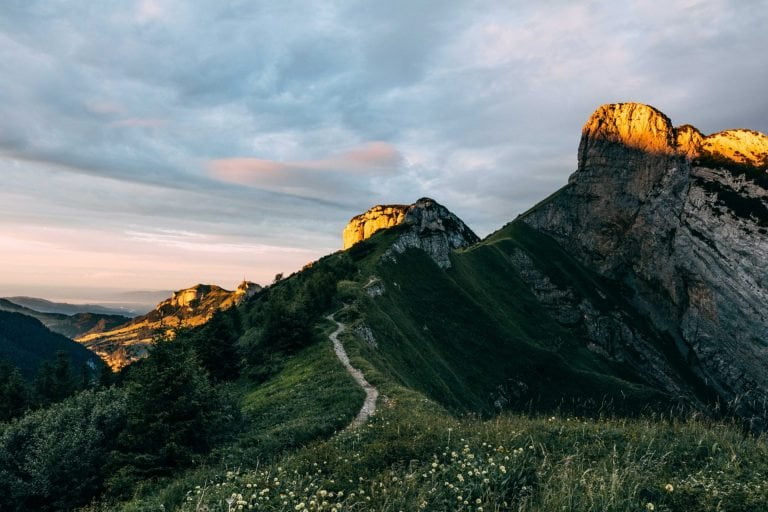 Why the Heck Is Bitcoin Satoshi Vision (BSV) Up 30% Today?

The Bitcoin market has seen a crazy surge over the past day with bulls managing to pick up the pace after a two-day correction that saw a majority of cryptocurrencies fall at least 8% from their weekly highs.

Bitcoin is back above $8,000, managing to decisively retake that level in a bullish manner that analysts say is a precursor to more price action in the coming days.

While this was notable in and of itself, one weird trend was spotted: all Bitcoin forks, from the Cash (BCH) and Satoshi Vision (BSV) variant to the more obscure Diamond fork, saw a stellar surge in prices.

Just look to the data from CoinMarketCap below, which shows that four forks (five really, as Dash is technically a Bitcoin fork) have absolutely exploded higher. While BCH, BTG, and BCD saw stellar gains of over 10%, there was one clear stand-out altcoin among the rest: Bitcoin Satoshi Vision, up 40% in the past 24 hours, a level of gains often reserved to low-cap cryptocurrencies that are easy to be pushed higher by market manipulators.

In other words, BSV has seen gains that are just out of this world.

But why? Why is BSV trading dramatically higher, outpacing Bitcoin, which has led the markets, especially large-cap cryptocurrencies, over the past few months?

Well, it seemingly has to do with Dr. Craig S. Wright, the Australian cryptographer and coder that claims to be the creator of the Bitcoin chain.

Yesterday it was revealed that Wright has a third “Tulip Trust,” which is a Trust that purportedly has access to billions of dollars worth of Bitcoin (BTC) and likely the aforementioned forks due to the private keys.

The idea with the Bitcoin forks surging on this news: if Wright actually has the funds and gains control of them, he would dump the BTC on the market en-masse to suppress the Bitcoin chain he hates while pushing the price of the forks higher.

This is more fact than speculation because the self-proclaimed Bitcoin creator has only many times claimed he intends to crash the BTC market to benefit his fork, and even said that by the end of 2019, there would be a fatal flaw in the largest Bitcoin that would kill the entire chain. (There weren’t any bugs of flaws found.)

New: Craig Wright just so happened to have a third "Tulip Trust" set up to hold that missing $10 billion fund.

He sent the info about the "Tulip Trust III" in a document dump of 428 dossiers.

Can someone involves in this mess pls send me $1 million to keep going? pic.twitter.com/zAcI9Wohn9