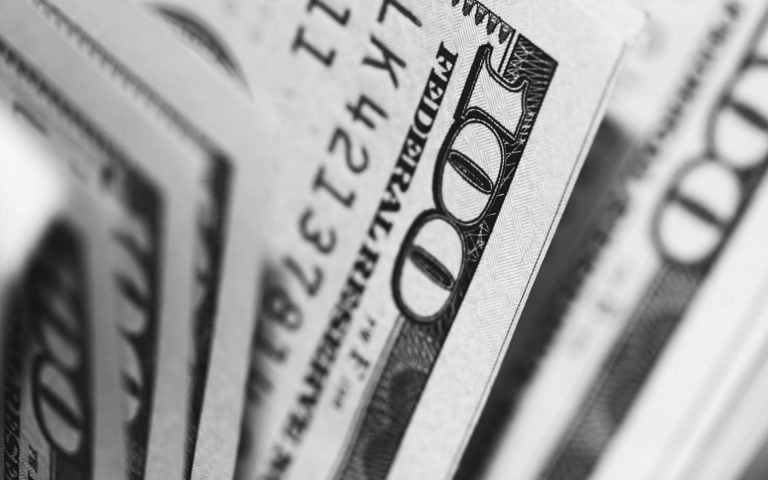 Cracking Down on Money Laundering Through Bitcoin & Ilk

One main critique that mainstreamers have for Bitcoin and cryptocurrencies more broadly is that they can be used for illicit activities.

Governments have — surprise, surprise — heard these cries, and have started to crack down on the industry. Most recently, it has been reported that 15 of the world’s most powerful countries (more are likely to join) have started the creation of a system that will ensure that crypto assets will be hard to use in money laundering operations.

Reported by Nikkei Asian Review just recently, the consortium, which includes all the nations in the G7, Australia, Singapore, and more, will be using the platform to collect and share the personal information of those that are involved in the crypto industry. An excerpt from the article regarding the project’s utility reads as follows:

The goal is to prevent funds from being laundered, going to terrorist organizations or otherwise being put to illicit use.

It wasn’t revealed how the new project, which remains unnamed, would farm data from users of Bitcoin and other public blockchains. Also, it wasn’t explained if the new system, which will be designed by the crypto-skeptical Financial Action Task Force, will track users on privacy-enhance chains, like Monero or ZCash.

The collective is currently aiming to have a plan in place by 2020, and to have launched the project a few years later.

The announcement of this new venture comes shortly after representatives of the nations in the G20 agreed to work towards tightening their regulatory grip on crypto asset exchanges, specifically in a bid to mitigate hacks, illicit activity, and likely wash trading.

While it isn’t 100% clear what triggered this new venture into mitigating financial risk in the crypto space, it comes shortly after the launch of Libra, and the subsequent comments made by U.S. President Donald Trump and other powerful individuals against Bitcoin and its ilk.

As reported by Ethereum World News on an earlier date, the American president was overtly bearish on Bitcoin, calling it volatile, inherently invaluable, and a medium for criminal financial activity. As covered more in depth by this outlet, Trump opined:

I am not a fan of Bitcoin and other Cryptocurrencies, which are not money, and whose value is highly volatile and based on thin air. Unregulated Crypto Assets can facilitate unlawful behavior,

Shortly after, Treasury Secretary Steven Mnuchin followed suit, issuing similarly bearish comments. He told reporters that he is expecting for global regulatory agencies to crack down on the cryptocurrency space in the near future, adding that he believes that the industry could be defined as a “national security issue”.