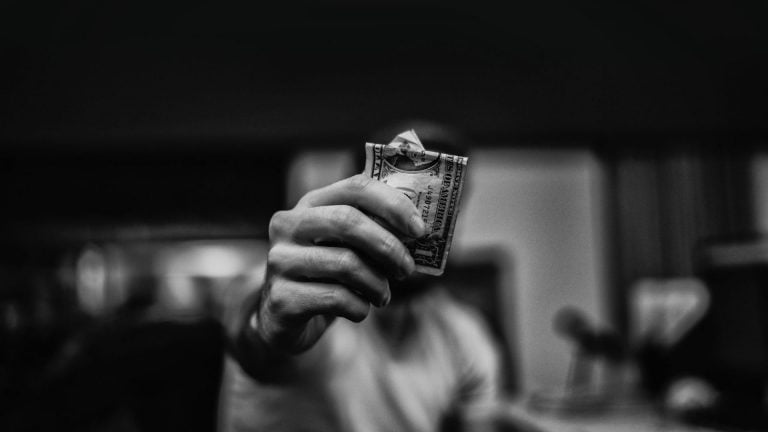 XRP-Adopting Firm: Thanks to Ripple, Mexico is An Economically Viable Payment Corridor

There’s no doubt that Ripple and XRP have their skeptics; the blockchain-focused fintech firm and the cryptocurrency, respectively, have long been seen as things antithetical to the whole blockchain and decentralist movement in that they facilitate transactions for financial institutions. Also, many have questioned the need for something like RippleNet, a payments network, when there exist other modern solutions that are being implemented or already in place.

“We’re part of an unbelievable network that spans the planet and opens up new markets. We look at the world in a totally different way thanks to Ripple.” – @mercury_fx_ltd CEO Alastair Constance. Read the latest on Ripple Insights. https://t.co/M5kZKwWxWB

While this skepticism has gained traction on Twitter due to detractors, the chief executive of a firm using Ripple’s technology and XRP through said technology has claimed that his firm is seeing material improvements to their bottom line due to their partnership with the San Francisco-based fintech firm.

Speaking at a recent event, the CEO of international payments specialist Mercury FX, Alastair Constance, talked up Ripple. For some context, Ripple claims that Mercury FX joined RippleNet to “speed up transfers, lower costs and open up new markets that were previously too expensive to access.” Indeed, Mercury FX’s original business premise was purportedly to service corporations and high-value individuals as “lengthy processing times and high fees for using existing cross-border settlement technology meant that only transferring large sums of money was profitable.” As the executive explained:

Constance later explained the ways in which Ripple’s technologies have purportedly aided the business of Mercury FX.

One such way was through RippleNet’s On-Demand Liquidity (formerly known as xRapid, purportedly), which utilizes XRP as a bridge between currencies. ODL allowed Mercury to settle transactions between Mexico and banking partners in a way that was cheaper and faster than traditional means. He said:

“Mexico had never been economically viable for settling payments because the cost advantage was not there… With RippleNet, we made that payment in seconds and the price dropped from U.S. $50 to about U.S. $2. The trial with the orphanage was so successful, we were soon facilitating payments for a U.K. business that imports Mexican food.”

Another way the firm is being aided by Ripple is for a transaction corridor between the Philipines and the United Arab Emirates, specifically in the context of remittance. Mercury is now doing remittances between the two countries, where transaction fees used to be around 8%. They’re largely lower, Constance said.