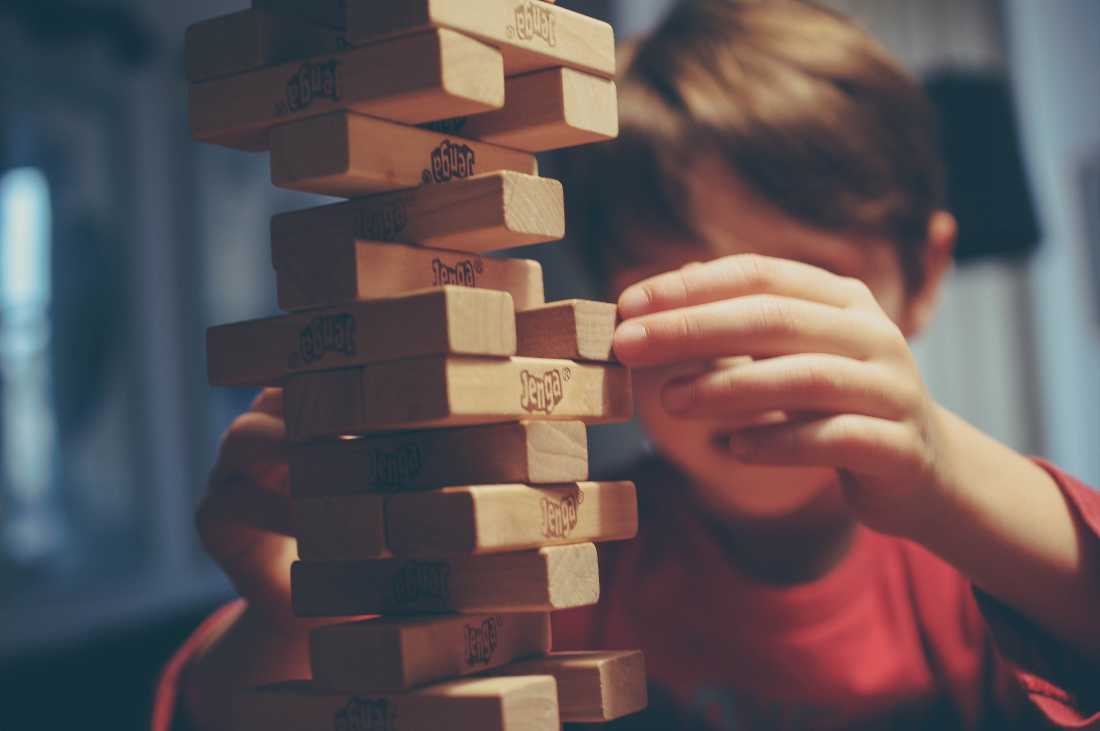 XRP Dipping Below $0.20 Proves It’s Yet to Decouple from Bitcoin (BTC)

Bitcoin's drop before halving has affected XRP and further proves that decoupling is yet to happen.

Earlier today, Bitcoin (BTC) dropped hard from a value of $9,600 to $8,100. The sudden dip by the King of Crypto has had a ripple effect on the entire spectrum of cryptocurrencies. In the case of Ethereum, ETH dropped from a value of $210 to $179 in a matter of minutes. XRP was also not spared and dipped from the previously observed support zone of $0.214 to $0.177 in the same time period BTC crashed in the markets.

According to the team at Coinpredictor, the correlation of XRP to Bitcoin has a value of 0.30. This value is derived from a scale of -1 and 1 with the latter value being the strongest correlation to BTC. From the value associated with XRP, we can conclude that the remittance coin has less of a correlation to Bitcoin compared to other coins such as Tezos

Advertisement
which has a value of 0.84.

XRP is Yet to Decouple

However, XRP is yet to decouple from Bitcoin as can be seen with the recent drop from $0.214. At the time of writing this, XRP is valued at $0.192.

The issue of XRP decoupling from Bitcoin has been the topic of discussion of many retail investors from as way back as 2018. Back in May 2018, the CEO of Ripple, Brad Garlinghouse, explained to CNBC that there is a high correlation between the two assets.

There’s a very high correlation between the price of XRP and the price of bitcoin, but ultimately these are independent open-sourced technologies.

It’s early, over time you’ll see a more rational market and behaviors that reflect that.

In the same interview, Mr. Garlinghouse was optimistic that the correlation would end soon.

However, it has been almost two years since the CNBC interview and XRP is yet to decouple from Bitcoin.