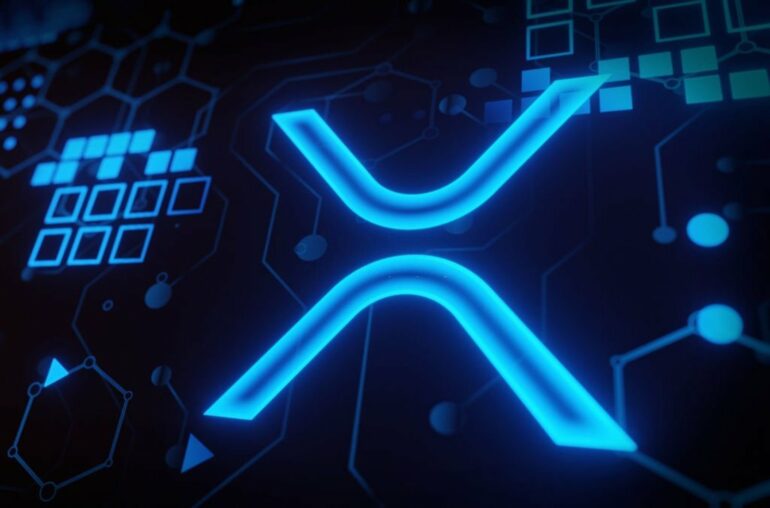 XRP Has Potential To Soar Past $3 By 2025 If Ripple Labs Wins The Case Against The SEC: Finder’s Experts

XRP price predictions are raging in the current crypto market considering the rapid developments happening in the Ripple vs SEC case.

In this wake, a product comparison portal, Finders.com, has come up with a new price prediction for XRP, asserting that the crypto can easily surpass $3.81 per unit by the end of 2025 if Ripple Labs wins the case against the US Securities and Exchange Commission.

Finders.com’s expert panel of 55 crypto experts and professionals has predicted a new price forecast for XRP. The panel asserts that Ripple Labs’ victory against the US SEC can bolster XRP’s price to a whole new level, helping it soar past $3.81 per unit by the end of 2025.

“The crypto market loves to jump on a bandwagon and XRP’s winning its case in a bear market could likely see herd mentality, which will pump the price of this old-school top-10 coin.” As stated by panellist Craig Cobb of Tradercobb.com

“XRP has proven to still have more than enough supporters—the coin has responded well to market-wide price actions and all recent bull runs,” adding that the “coin has shown that it can still thrive despite all the bad press.” As stated by panellist Sathwik Vishwanath, CEO of Unocoin Technologies

“If they get the green light, Ripple’s XRP may get listed on all the exchanges that had previously delisted it,” Guillaume later shared. “Plus, Ripple will build back valuable partnerships like Moneygram, which will do wonders for its valuation,” he added.

When asked whether the panellists would be interested in selling, buying, or holding XRP following the recent lawsuit developments, 27% of the panellists said that it’s time to buy XRP, while 38% and 36% of the panellists stated that they would rather sell and hold XRP, respectively, instead of buying it at the moment.

“Ripple CEO Brad Garlinghouse claims they’re willing to move to a different jurisdiction should the company lose the SEC lawsuit. We asked our panellists whether they believed it would come to this. 43% believe Ripple would move to a different jurisdiction, while 26% believe Ripple will remain as it is. ” The survey later added

Ripple Labs vs SEC has become one of the most controversial lawsuits in crypto history. Filed in December 2020, the SEC-Ripple Labs case drew intense attention when the US Securities and Exchange Commission accused Ripple Labs of trading $1.3 billion worth of XRP as a security without first registering it with the SEC. Later on, Ripple Labs went forward to issue multiple clarifications by refuting the SEC’s claims that asserted that XRP is a security and not a crypto token.

With 2022 almost coming to an end, investors and crypto critics are also anticipating the end of a two-year legal battle between Ripple and the SEC, which is expected to close by the first half of 2023.