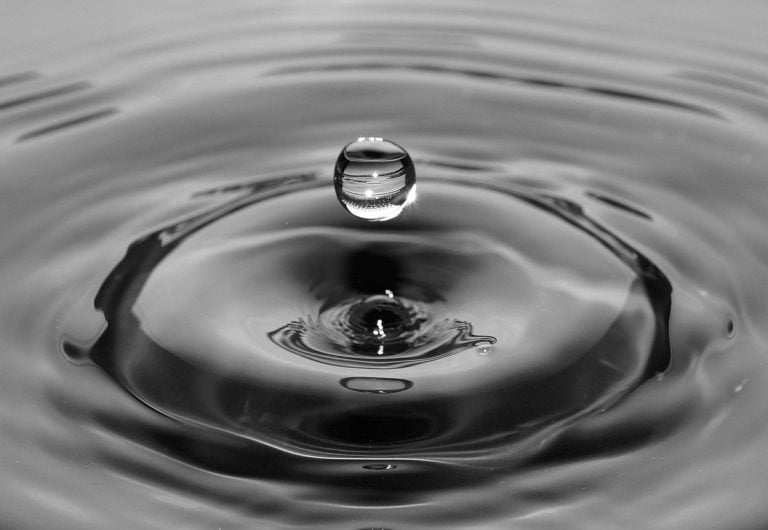 The number of daily new account activations on the XRP ledger saw a continual increment in the second half of November due to investor interest in the Flare Networks snapshot on the 12th of December.

Since this local peak value, the number of new account activations on the XRP ledger has seen a gradual drop with 1,326 accounts created today, December 6th. This is an 83.5% drop in a period of almost two weeks.

The chart below, courtesy of XRPScan.com further provides a visual representation of the number of new accounts activated since December 2017.

November 24th was also the date XRP posted a local peak value of $0.80. Since then, the price of XRP has suffered a pullback, and stagnated around the $0.60 price area. The sudden increment in the price of XRP in November and the stagnation afterward, can be linked to the number of daily account activations on the XRP ledger.

A brief look at the XRP/USDT chart from December 2017 reveals a chart similar to the one of daily new account activation shared above. Below is the daily XRP/USDT chart covering a similar time period, to further demonstrate this fact.

Furthermore, it can be noted that XRP has a habit of pumping hard followed by a prolonged correction and consolidation. If the current downtrend and stagnation of price continues past the date of the Flare Network’s snapshot, XRP will most likely fall back to known macro support zones around $0.50 or even $0.30.

As with all analyses of altcoins such as XRP, traders and investors are advised to carry out additional research and keep an eye out for any sudden movements by Bitcoin that might increase volatility.