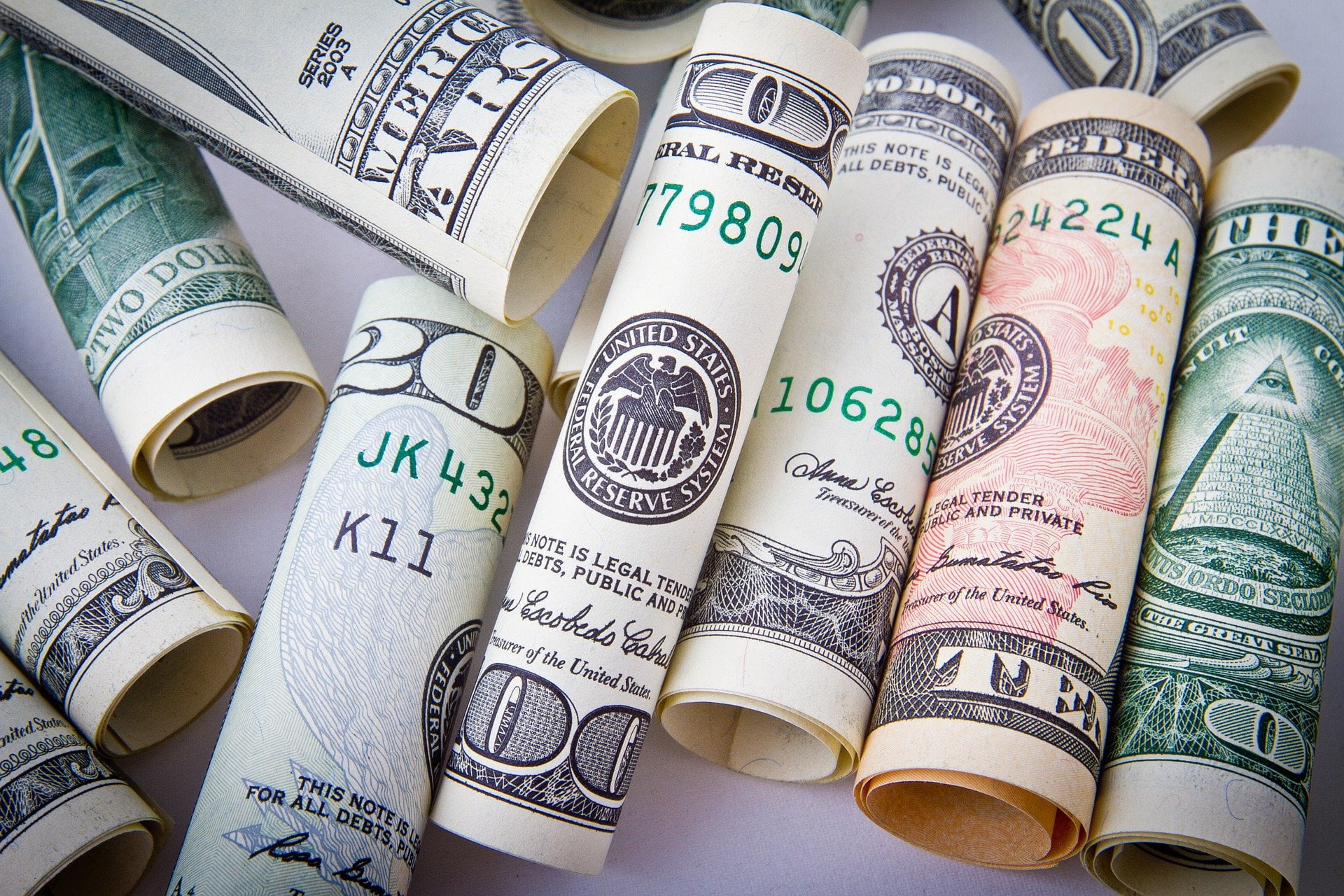 XRP Incurs Tempered Gains Compared to Bitcoin, But Massive Surge May Be Inbound

Bitcoin surged over 15% today in a stunning movement that shocked investors and analysts alike, and this movement allowed most major altcoins to incur gains of a similar magnitude. XRP, however, has not been able to mirror these gains yet, and is currently trading down nearly 9% against its BTC trading pair.

One prominent analyst is noting that he believes a massive movement for XRP is imminent despite its tempered price action today, as it decisively broke out of a technical formation that it had been suppressing its price for the past few days and weeks.

XRP Surges 7% against USD, But Drops Nearly 9% Against BTC

At the time of writing, XRP is trading up 7% at its current price of $0.298, and it is fast approaching $0.30, which has previously been a strong level of resistance for the cryptocurrency.

Although 7% gains in a 24-hour trading is certainly nothing to scoff at, XRP is lagging significantly behind Bitcoin, Ethereum, and other major cryptocurrencies, which have all surged nearly 15% today.

This is abundantly clear while looking towards XRP’s BTC trading pair, as it is currently trading down a whopping 8.3% at its current price of 0.000034 BTC.

It is important to note that analysts do believe that XRP could incur significantly further gains in the near-future, as it was able to decisively climb above a previous bearish resistance level that may have confirmed that its recent lows mark a long-term bottom.

“Pending a close above .3038 the diamond bottom will be completed with an initial target of .4691 $XRP,” Peter Brandt, a prominent analyst on Twitter, explained while referencing a previous tweet musing the possibility that that diamond pattern that XRP had been caught in could be a bottom formation.

Pending a close above .3038 the diamond bottom will be completed with an initial target of .4691 $XRP pic.twitter.com/zQdus7xtp6

It does appear that the altcoin markets have formed a correlation with Bitcoin in the near-term, so they will likely continue to see further upwards momentum as BTC surges towards $10,000.

If XRP is able to break above its near-term resistance level around the lower-$0.30 region, then it may be positioned for significantly further gains, and may be able to set fresh multi-month highs.