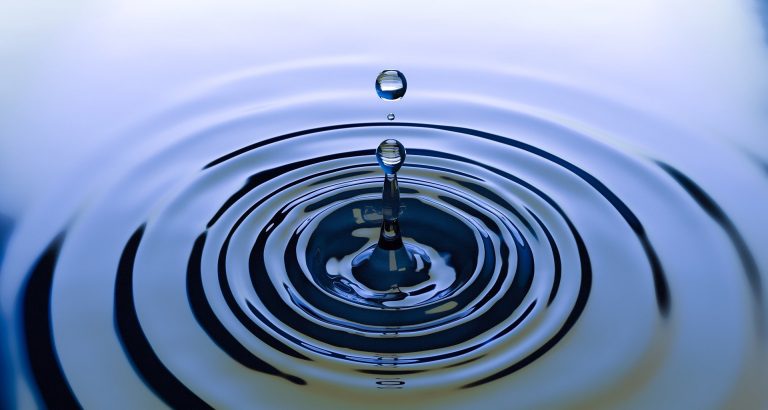 XRP May Climb Higher in October as “Swell Pump” Nears

Most major altcoins have been closely tracking Bitcoin’s price action over the past several days and weeks, which has caused XRP’s price to face a period of consolidation within the mid-$0.25 region.

It is important to note that XRP may soon break free of its Bitcoin correlation due to its annual “Swell pump” that coincides closely with Ripple’s highly anticipated annual conference in which they often make notable announcements relating to XRP and their xRapid cross-border payments product.

At the time of writing, XRP is trading down marginally at its current price of $0.25, which is where it has been trading at for the past several days.

It is important to note that XRP is currently trading right around its 2018 lows, and it has struggled to put any significant distance between these lows during the first half of 2019 while most major cryptos were posting large gains.

This lackluster price performance may soon change, however, as Ripple’s annual Swell conference is coming up next month which has historically caused XRP’s price to pump in the weeks prior to the event.

Luke Martin, a popular crypto analyst on Twitter, spoke about this possibility in a recent tweet, explaining that he believes that the “Swell narrative,” combined with bullish technical formations, could allow the crypto to incur notable upwards momentum throughout the month of October.

“$XRP moving higher, continuing to form rounded bottom. This is more than a technical story. The SWELL narrative should be a positive force for the next ~30 days. My favorite major alt chart for October,” he bullishly explained while pointing to the below chart.

This is more than a technical story. The SWELL narrative should be a positive force for the next ~30 days.

Although the market conditions this year are quite different from those seen in years past, and XRP’s lack of any upwards momentum over the past year and a half may have thrown a wet towel on the Swell narrative, only time will tell whether or not this is still a valid catalyst.