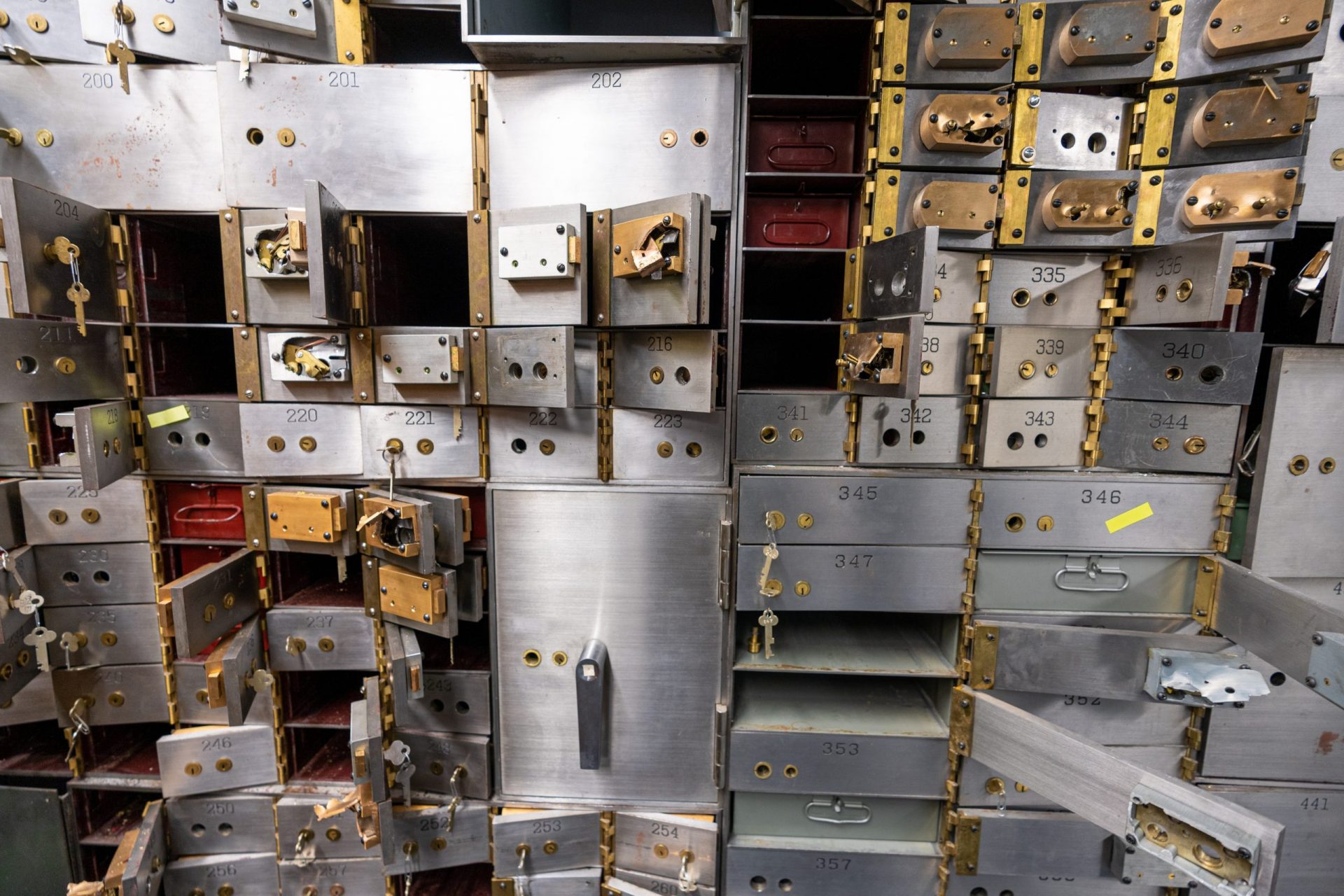 Yesterday, we reported that  Twitter account “Whale Alert” spotted the below transaction: the XRP address designated as the Ripple Escrow wallet, which regularly releases portions of a large token lockup, transferred 200,000,000 XRP — currently valued at $38.1 million — to an address owned by Ripple Labs.

This was followed up by the below transaction just hours later, which implied that the company may be on its way to sell or distribute even more of the token, which equates to selling pressure on the market.

Despite this, the price of XRP has remained unfazed, actually rallying 1.5% in the past 24 hours, outpacing Bitcoin’s 0.5%.

Notably, last month, Ripple seemingly did nothing with the unlocked tokens from the escrow, with Whale Alert tracking three transfers from Ripple’s coffers back to the escrow, meaning that the company may have aborted the sale of the token for that month. The same could take place in the coming days.

Regardless of whether or not Ripple liquidates its latest $200 million in the popular altcoin to fund its operations, analysts say the fact that the company has this ability presents a potentially long-term bearish case for XRP.

Popular cryptocurrency commentator “Bully” posted the below tweet in the wake of one of the escrow-related transactions, touching on his latest crusade against Ripple’s dumping of XRP on retail investors.

Mati Greenspan, founder of Quantum Economics and the former senior analyst at crypto and asset exchange eToro, echoed these concerns in his own tweet. He remarked earlier this week that XRP’s tokenomics have two primary flaws:

Indeed, in Ripple’s Q3 2019 XRP Markets report, the company reported that while there was a decrease in the sale of their flagship cryptocurrency, the sales still amounted to $66.24 million in the three months of that fiscal quarter. In Q2, this same figure was closer to $250 million. Analysts in the cryptocurrency space, including individuals like Multicoin Capital’s Kyle Samani, have suggested that these sales and just the bare idea that Ripple has the ability to release millions of XRP onto the public market can drive down prices.

Interestingly, the company itself has claimed that the mass sale of the XRP tokens isn’t an attempt to dump on retail investors. Ripple chief executive Brad Garlinghouse said on the following in August:

XRP sales are about helping expand the asset’s utility – building RippleNet & supporting other biz building w/XRP ie Dharma & Forte. Reality is we DECREASED our sales by volume Q/Q and since then the inflation rate of XRP circulating supply has been lower than that of BTC and ETH.