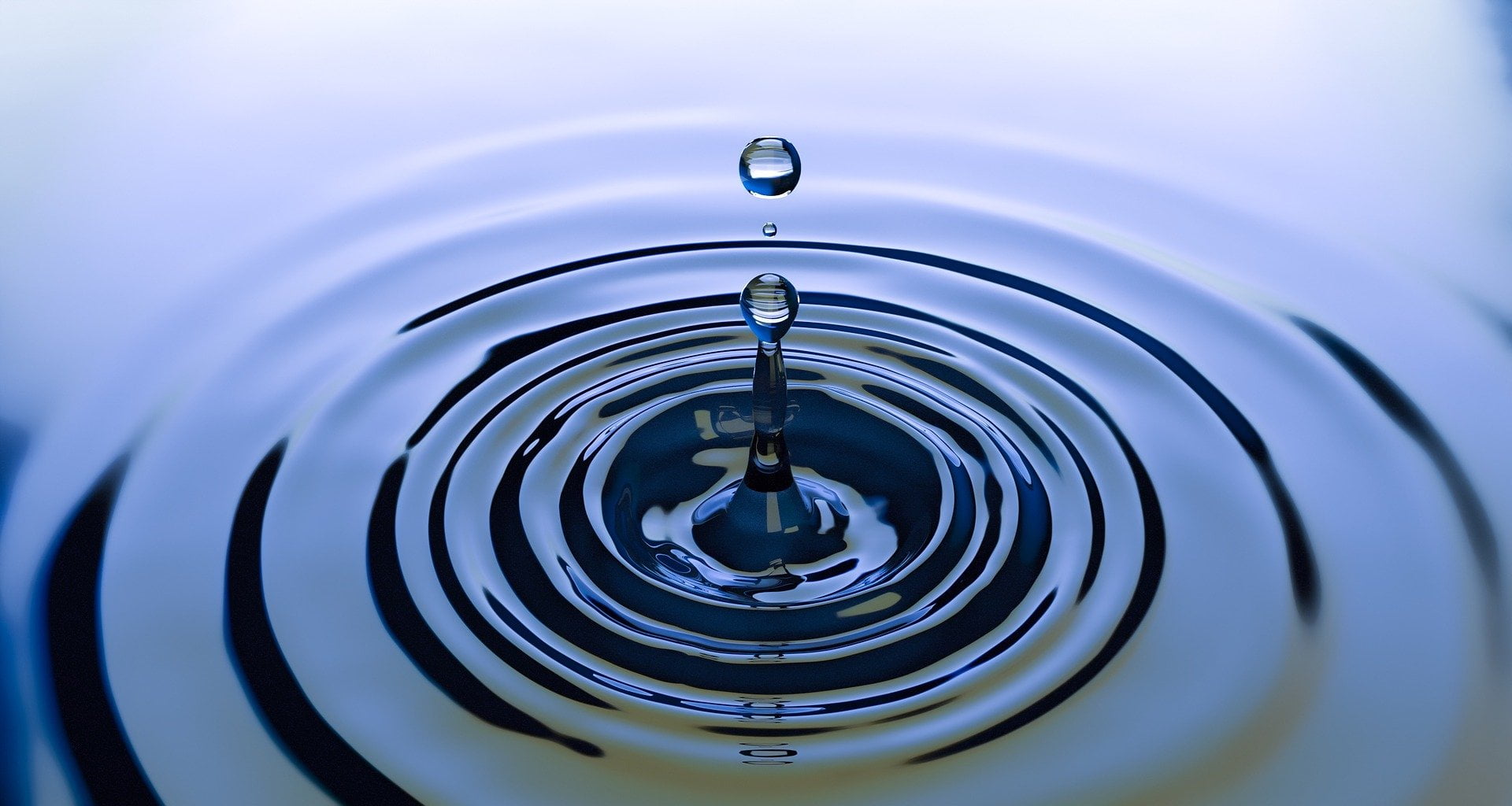 XRP has been closely tracking Bitcoin’s price action as of late, although it has failed to decisively close above its key resistance level at $0.30 for the past several weeks and months, which may point to an underlying weakness for the cryptocurrency.

In spite of this price action, one analyst is noting that margin traders have been stacking long positions below this key resistance level on shorter time frames, which signals that traders are anticipating further upside in the near-term in spite of its recent rejection at $0.30.

At the time of writing, XRP is trading up just under 1% at its current price of $0.28, which marks a slight climb from its daily lows of $0.27 that were hit yesterday.

XRP’s recent downtrend first began earlier this week when it broke above its long-established resistance at $0.30 and tapped $0.31, which subsequently sparked a sharp sell-off that sent it reeling down to its current price levels.

Adding to this rejection was Bitcoin’s movement below its support at $9,000, which may have perpetuated XRP’s short-term downturn and led it down to its current price levels.

It is imperative to recognize that the $0.27 level has been a key support region for XRP over the past couple of months, which means that it is imperative for bulls to support the crypto’s price above this region in the near-term.

“$XRP – one month later, what have the bulls got here?”

$XRP – one month later, what have the bulls got here? x pic.twitter.com/tSqRsrUZxK

Adding to this statement, Harry further noted that margin traders have been stacking long positions on the cryptocurrency over the past day as it trades around this key support level, which may signal that a bounce here is imminent.

“$XRP – margin traders have been taking long positions below the accumulation level on shorter time frames,” he said while pointing to the chart seen below.

In the near-term, it is imperative that XRP continues to hold above its current price level, as a break below $0.27 could spark a bout of capitulation that sends the crypto reeling lower in the near-term.