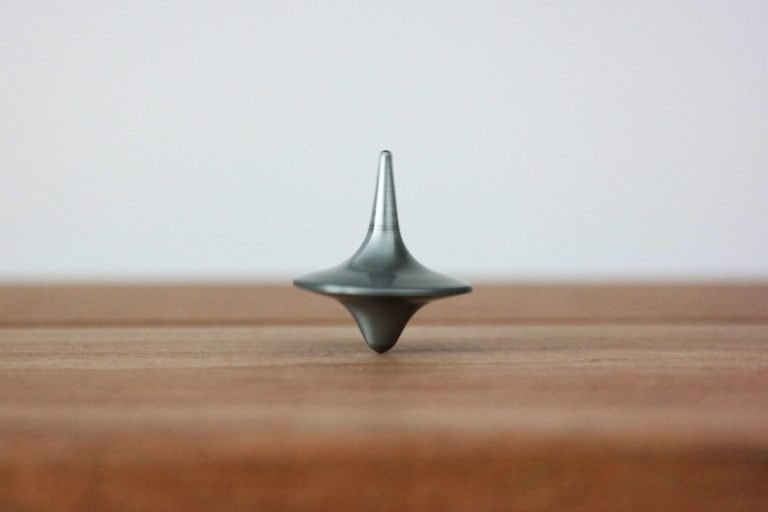 XRP Trading to Be Suspended Next Month on Bittrex, eToro US, Binance.US

The remittance coin of XRP was dealt another blow in the form of three prominent crypto exchanges announcing that they will be suspending trading of the digital asset next month. The crypto exchanges include Bittrex, eToro US and Binance.US. The ongoing lawsuit by the SEC against Ripple is the reason behind their actions.

To begin with, Bittrex announced that it was removing all XRP markets effective Friday, January 15th at 4 pm (PST). However, the team at exchange clarified that user wallets will still be active.

Until further notice, customers will continue to have access to their XRP wallet on Bittrex after the markets are removed. Any further updates will be provided through Twitter and/or Customer Support.

eToro to Suspend XRP Trading in the US

Secondly and earlier today, the team at eToro announced that XRP trading for their US customers will be halted on January 3rd at 12 pm Eastern Standard Time. This means that US residents will no longer purchase, convert, or sell XRP on the platform beginning January 3rd.

However, US users can still hold XRP in their eToro wallets and move them to other wallets as they please. They explained:

Binance US to Suspend XRP Trading and Deposits

Thirdly, the team at Binance US announced that trading and deposits of XRP will be halted on January 13th at 10 am EST. However, withdrawals will not be affected.

Like Coinbase, Binance US will honor the Spark Token (FLR) distribution scheduled for early next year.

Notable Exchanges that Plan to, or Have Suspended XRP trading

The aforementioned three exchanges suspending XRP trading next month, join a growing list of platforms that have announced a similar stance. Notable exchanges and platforms include: