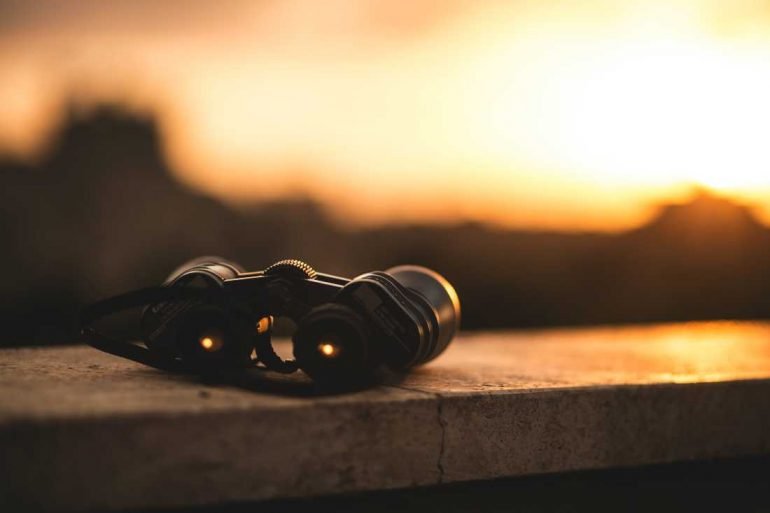 XRP’s $0.45 is the Support Level to Watch Moving Forward – Analyst

XRP’s Flare Networks snapshot on the 12th of December went on as planned with investors optimistic that the project will deliver on its DeFi mission as well as the airdrop of Spark Tokens (FLR) next year.

According to crypto analyst MagicPoopCannon, the next support level to watch is $0.45 as it coincides with the 0.618 retracement level from the recent move up, and the 16 retrace of the 2015 bear cycle.

At a minimum, I’m looking for price to retrace to the 0.44-0.45 level, which corresponds to the 61.8% retrace, as well as the 16% retrace of the 2015 bear market, which I’ve identified as an extremely important level in previous analyses. As you can see on the chart, those two levels are right on top of one another, right at the 0.45ish range.

Magic also explained that this level is significant for XRP and losing it will result in a ‘more significant decline.’

If that level breaks, I think XRP could experience a more significant decline, but as of now, I think that’s the technical price level to watch. Overall, I believe this will likely be a short to medium term consolidation before we return to the upside.

With respect to the current downward trend by XRP, Magic pointed out that it was a result of a breakdown of the symmetrical triangle earlier identified. However, the 4-hour MACD offers some hope in the form of a hidden bullish divergence for XRP.

…there is a hidden bullish divergence here on the 4 hour MACD . You can see that the MACD is forming lower lows, while price is forming higher lows (particularly regarding the lows of November 26th and December 9th.)

Below is Magic’s most recent XRP chart pointing out the hidden bullish divergence on the 4-hour MACD.