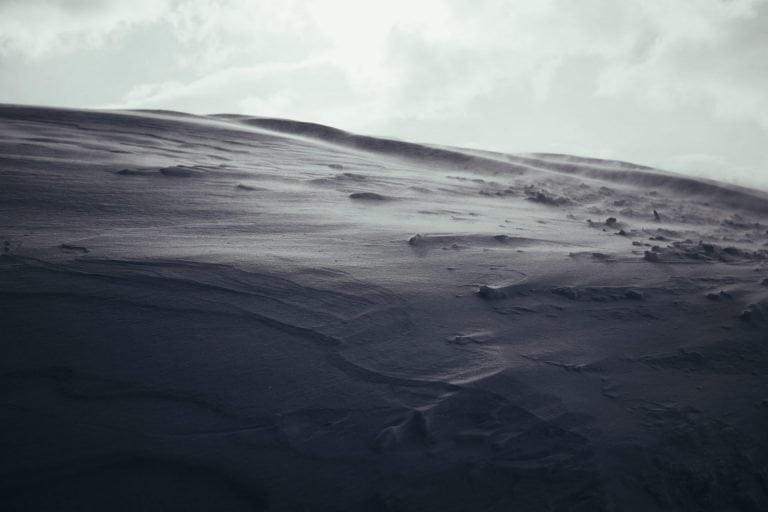 Since peaking at over $3.00 in 2018, XRP, the third-largest cryptocurrency by market capitalization, has not fared well, finding itself stuck in a steep downtrend against the U.S. dollar for years on end. Right now, the price of the digital asset is $0.24 — well over 90% lower than the aforementioned all-time high.

Due to this strong underperformance, XRP has also plunged greatly against Bitcoin, with each of the altcoin now being worth around 2,500 satoshis, a far cry from all-time highs.

Yet, a number of analysts recently explained in charts that the cryptocurrency may soon mount a strong comeback against the market leader.

Cryptocurrency analyst Bitcoin Jack noted that the XRP/BTC trading pair has a bullish setup forming, recently forming somewhat of a bottom at key levels. He claims that the cryptocurrency could soon surge from 2,536 satoshis to 2,879 satoshis — a gain of 13.5% over the coming weeks.

$XRP has this setup I'll take a punt at pic.twitter.com/Cx43yMJTzW

This comes shortly after prominent Bitcoin trader Smokey noted that while XRP’s Ichimoku Cloud is not yet bullish, other major altcoins are “going strong,” meaning that XRP should have a propensity to increase against BTC in the coming weeks. He added that the asset remains above weekly support, boding well for bulls.

Not So Bullish After All

While the abovementioned analysts think that XRP/BTC is due for a move higher, analyst Josh Olszewicz of Brave New Coin isn’t so sure.

He recently released an extensive video analysis on the XRP altcoin.

Near the end of the video, he brought up XRP/BTC, giving his thoughts on the trading pair, specifically where the market could go next.

He noted that at under 3,000 satoshis per XRP, the cryptocurrency is looking extremely bearish as it is below the 200-day exponential moving average, below the Ichimoku Cloud on the daily, and is trading below a massive volume zone as marked by volume profiles, indicating strong resistance right overhead. In other words, “there’s no bullish anything here, [so the price action] will be grindy, and thus could revisit lows here.”

He went on to say that even in a vacuum, he doesn’t believe XRP looks good, ever, adding that investors should short the highs due to the long-term bearish trend formed after the blow-off top of early-2018.