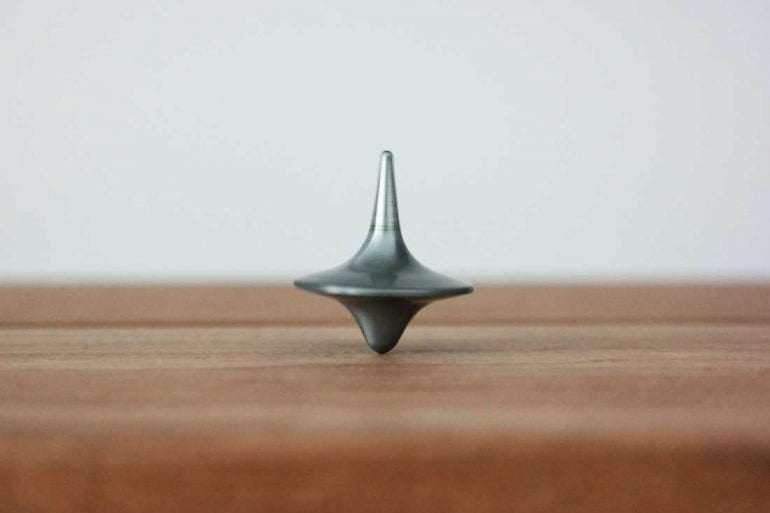 A few hours ago, the price of ChainLink did what many investors had expected by breaking the $10 price ceiling and setting a new all-time high of $10.30 – Binance rate. LINK is currently trading at $9.9622 and looks set to attempt to convert the $10 price zone as a permanent support area.

Zeus Capital Sticks to their Guns that ChainLink (LINK) is Vaporware

As ChainLink’s price continues to aim for new highs, the team at Zeus Capital continues to stick to their guns by standing beside their claims that ChainLink is pure vaporware. A quick visit of the @ZeusCapitalLLP Twitter page reveals that the initial report that had disappeared from the web in July, is now back up online for the public to read.

Furthermore, the team has continued to compare ChainLink to Wirecard and the once-popular biotech company of Theranos that came crashing down in September of 2018. The comparison with the latter company can be found in the following tweet.

"First they ignore you, then they laugh at you, then they fight you, then you win."
Theranos went to $0. Does that ring a bell?
DYOR, investigative report – https://t.co/j5F8FMNkQU pic.twitter.com/ONVO4w1Dmk

Another tweet on the Zeus Capital page claims that LINK marines are paid to continue pumping the digital asset. Additionally, their ultimate goal is to take the money of unknowing investors. The tweet can be found below.

Тhe Chainlink’s dedicated army of paid LINK marines is after your money. Don’t fall for that. Exit your $LINK investment until you can benefit from it.

With many crypto enthusiasts and investors scratching their heads wondering what to do with the Zeus Capital information, one prudent option would be to simply let time provide a lasting outcome to the situation.

If ChainLink is indeed vaporware, time will catch up with the project and the price of LINK as proven with Wirecard and Theranos.

On the other hand, if the accusations are false, the same variable of time will provide valuable insights as to what motivated the team at Zeus Capital to make such accusations.

In conclusion, and using the words of various crypto traders, charts never lie and at the time of writing, the ChainLink chart is bullish with a pending correction in the pipeline. Parabolic moves such as LINK’s, usually end with a massive correction to bring the value of the asset to some level of equilibrium.

A good example of a parabolic run and correction is Bitcoin’s impressive run to $20k in 2017 that ultimately resulted in BTC dropping to as low as $3,150 in December of 2018.

As with all analyses of ChainLink, stop losses are advised as well as the use of low leverage to protect trading capital.