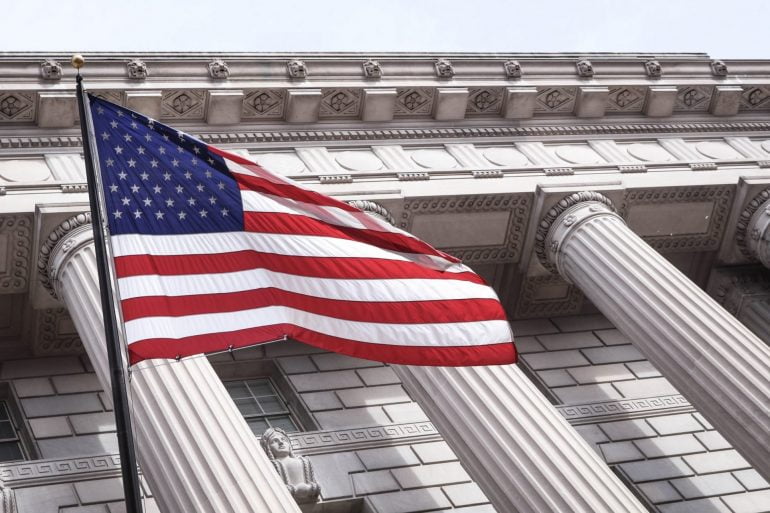 Libra: Zuckerberg to Wait as Long as it Takes to Convince Regulators

Despite concerns over public mistrust and general skepticism towards the project, Facebook’s new centralized cryptocurrency Libra is going full steam ahead.

Facebook CEO Mark Zuckerberg made his dedication to Libra abundantly clear during a quarterly earnings conference call on July 24th. The social media guru assured investors that Libra would be developed responsibly, with separation from Facebook by means of the Libra Association.

During the stockholder conference call, Zuckerberg received a question from Douglas Anmuth, a representative from investment bank JP Morgan, in recent news for the creation of its own cryptocurrency.

“Mark, how are you thinking about the opposition that you received so far around Libra? Does it change your view of the time frame at all in terms of rolling out the currency?“

Zuckerberg responded, giving the following statement on the matter: “Similar to our approach on some of the important social issues that we faced around encryption and content regulation and things like that, we get that these are really important and sensitive spaces. So our approach has been to try to have a very open dialogue about this.

“Facebook from a few years ago would have probably just showed up and tried to release a product on our own, now the approach on all of these fronts is to outline the ideas and the values that we think an eventual service should have.”

The embattled founder adds that he and his team at Facebook will make sure to address concerns put forth by “regulators and different experts”, “however long it takes.” This echoes a similar comment from Calibra mastermind David Marcus, who last week sat in front of a congressional committee to discuss the venture.

“And that’s certainly what we’re planning to do with Libra. So we worked with the 27 other members of the Association to publish the white paper to put the idea out there, expecting that this is a very important and heavily regulated area and that there were going to be a lot of questions. And we’re going to have to work through that. So I think we’re currently in the process of doing that. We are trying to provide a safe and stable and well-regulated product, so that’s always been the strategy and we’ll continue to engage here.”