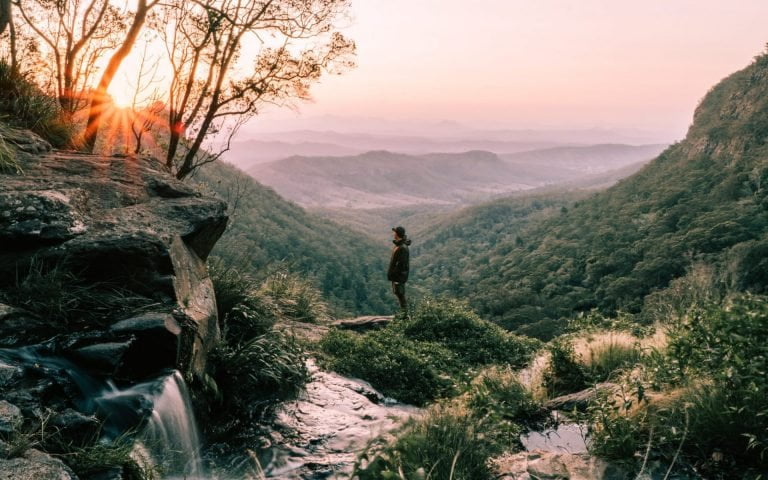 Bitcoin has been on an absolute roll over the past month, surging from $6,400 to $9,200 in a jaw-dropping fashion. Altcoins have followed suit, posting even more impressive gains as buyers have finally stepped in.

Prices have since stalled, with BTC now trading at $8,300. Despite this 10% drop from the local high, there is evidence suggesting that prices for the leading cryptocurrency will soon return to the $9,000s.

Cryptocurrency trader Jonny Moe recently posted two charts that show 2 or 3 clear reasons why Bitcoin may soon surge into the high-$8,000s and low-$9,000s yet again, bucking the short-term bear trend that has formed over the past 7 days:

That’s not the only evidence suggesting short-term price strength is on the horizon. Legendary commodities trader Peter Brandt, one of leading commentators in the cryptocurrency space, recently laid out 4 key reasons why he expects for the current bullish correction in the Bitcoin price correction to hold:

Reasons to believe current correction in Bitcoin could hold
1. Retesting upper boundary of channel is normal
2. Retesting 18 DMA
3. No 3DTSR has been triggered
4. Jan 14 low remains intact
Should above items change, then more serious correction could occur$BTC pic.twitter.com/00O9wfv8h3

Despite this evidence, legendary trader Dave the Wave said that he believes Bitcoin’s most likely price trajectory heading into 2020 will be to see a slow bleed back to the $7,000s by March to form a long-term inverse head and shoulders pattern that will most likely mark the macro bottom for years to come.

This came shortly after the trader noted that the price action has broken a short-term parabolic uptrend, implying a correction back to pre-rally levels in the $7,000s.